The Cowboys signed Sanchez just hours after he was cut by the Denver Broncos.  Sanchez will back up rookie quarterback Dak Prescott in Dallas' season opener Sunday against the New York Giants.

The Cowboys placed quarterback Jameill Showers on waivers to make room for Sanchezer, while keeping injured starter Tony Romo on the active roster.  Garrett says the team will evaluate Romo's medical condition over the next 48-hours to determine whether or not he should stay on the active roster or on short-term injured reserve. 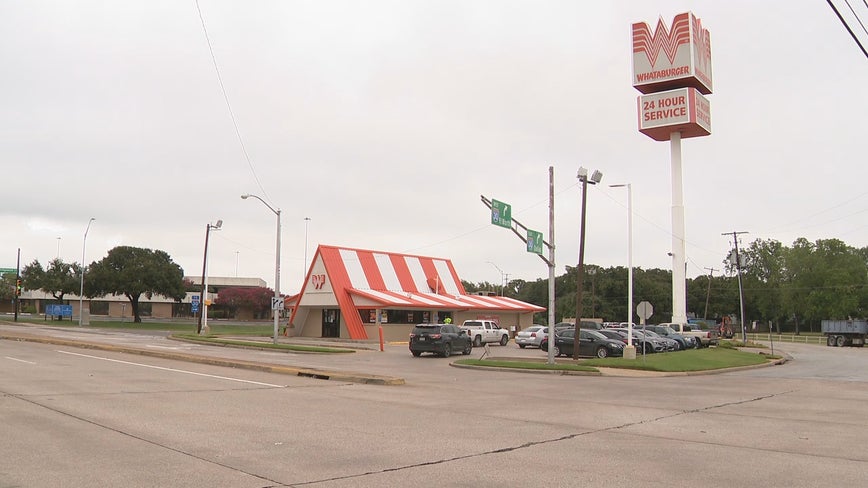 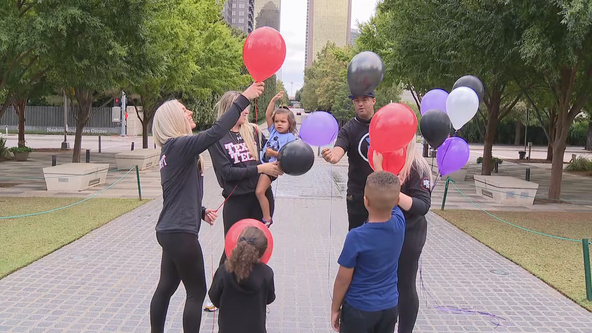