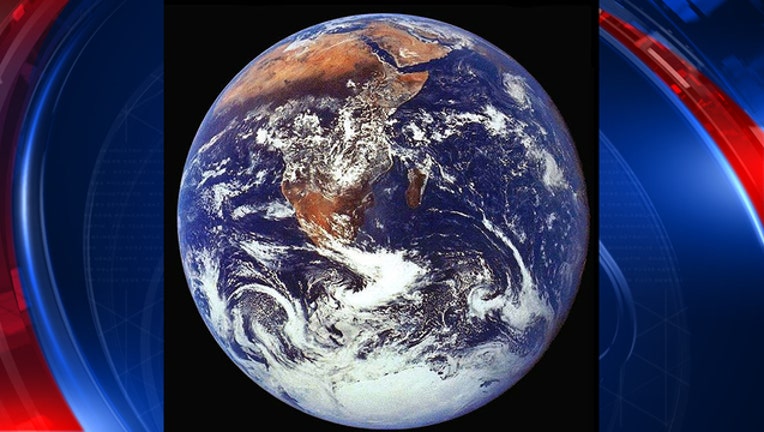 (FOX News) -- NASA was set up in part to find traces of extraterrestrial life in the universe. While the government space agency has yet to find any definitive evidence that extraterrestrials exist, one NASA scientist believes we may have already been visited by them here on Earth.

In a new research paper, Silvano P. Colombano, who in addition to being a computer scientist at NASA Ames Research Center, is also a professor, theorizes that intelligent life may not be what we are used to and may not necessarily use the traditional building blocks of that humanity is accustomed to, such as carbon.

"I simply want to point out the fact that the intelligence we might find and that might choose to find us (if it hasn’t already) might not be at all be produced by carbon based organisms like us," Colombano wrote in the paper.