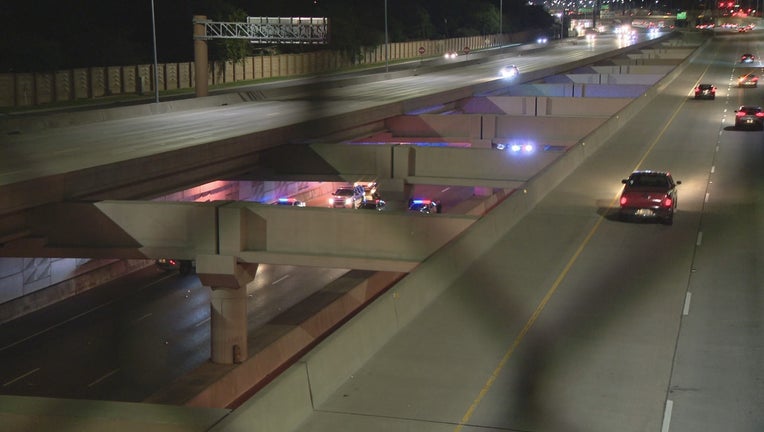 DALLAS - A motorcycle rider was killed and another badly hurt in a crash Thursday night.

Police said the two motorcycles collided while racing along the TEXpress lanes off the LBJ Freeway between Midway Road and Marsh Lane in North Dallas.

Both victims were taken to the hospital. One died and the other had to have a leg amputated.

Police said at least one of the motorcycles was stolen.