Another group of North Texas firefighters left Tuesday to help battle the wildfires out west.

DALLAS - Another group of North Texas firefighters left Tuesday to help battle the wildfires out west.

It’s been a record-breaking fire season in California. About 30 major wildfires are still burning throughout the state, mostly in the northern part. The death toll from the fires currently stands at 29.

On Tuesday, about 80 firefighters from North Texas flew out of Dallas Love Field to the front lines to help get the flames under control. Among them are crews from Dallas, Frisco, Lewisville and other departments. 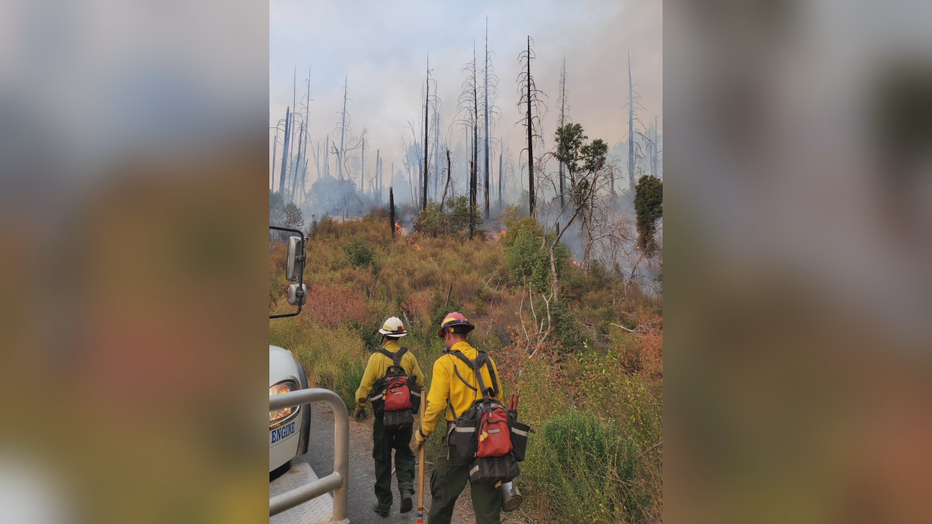 "I'm excited about going. I'm not apprehensive at all, you know, with our training and stuff. I don't think there's much to worry about as long as you stick to the rules of engaging the fire everything will be okay," said Ronnie McCarroll with the Flower Mound Fire Department.

A crew of four from McKinney will be replacing four firefighters who are scheduled to return later in the day. They’ve been sending back still photos from their weeks going up against the flames. The images really tell the story of how intense things have been for the firefighters from many states now on the job in California.

Deputy Fire Chief Kyle Mills from the Frisco Fire Department returned Sunday night from a deployment to California. He shared some advice for those heading out.

"They'll be up in the mountains 24 hours fighting fire. The snags are the trees that have burned that haven't fallen all the way. So there's always a risk of trees falling. But the fires are moving hot and fast," he said.

Some who are going to California for the first time unsure what to expect. Others are going back for a second time to help. 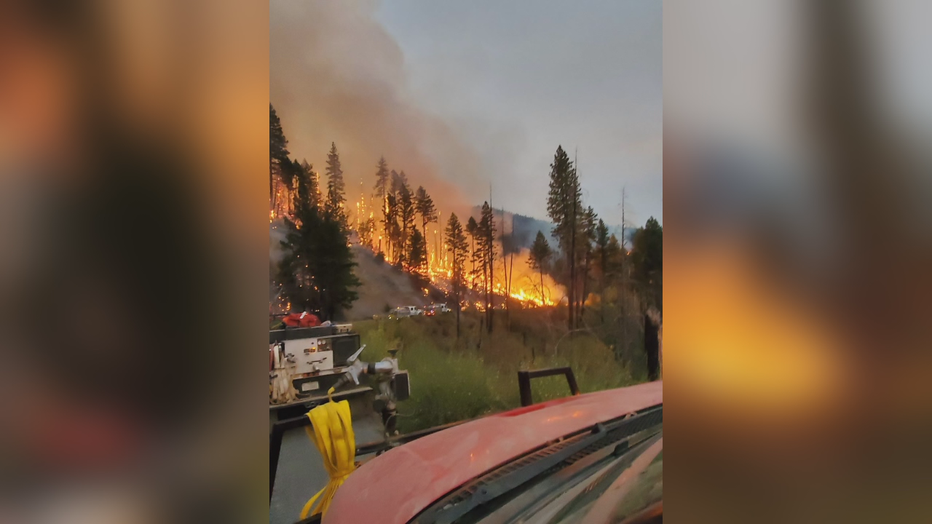 One of the toughest parts of the job is not necessarily what’s ahead of them but who they’re leaving behind.

“I'm leaving behind my wife and three baby girls,” said Tyler Griffith with the Red Oak Fire Department. “I've been fighting back tears since I got out of the car, so it's kind of tough. But it's also a great opportunity to go, and I'll know they'll be waiting on me when I get back.” 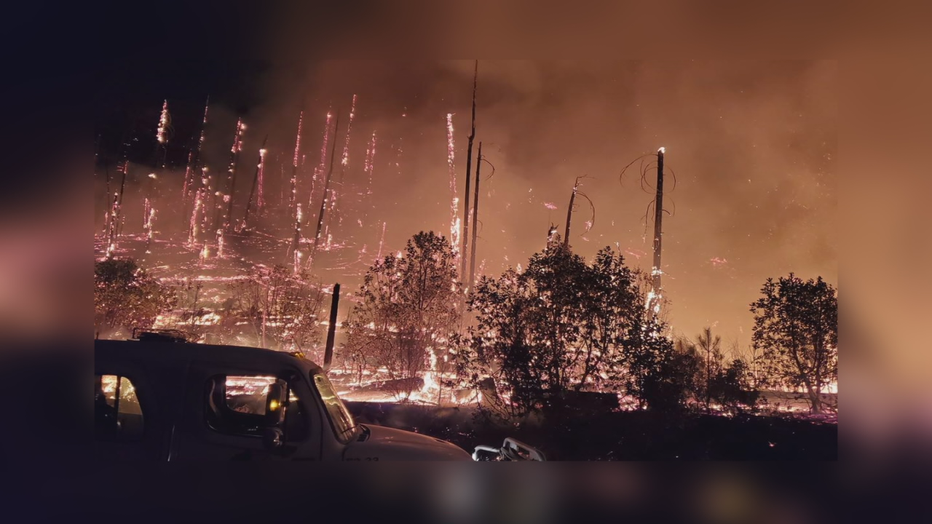 The group will leave their families behind for two weeks to lend a helping hand hundreds of miles away from home.

“We’re hoping just to lend a hand to our fellow citizens out in California,” said Fort Worth Fire Capt. David Knox.

In addition to the 80 North Texas firefighters, another 90 from elsewhere in Texas also flew to California Tuesday.

As a group, they’ll be relieving another 170 Texas firefighters who are returning home.

Dozens of firefighters form several departments in North Texas are heading out to California to help battle the devastating wildfires.