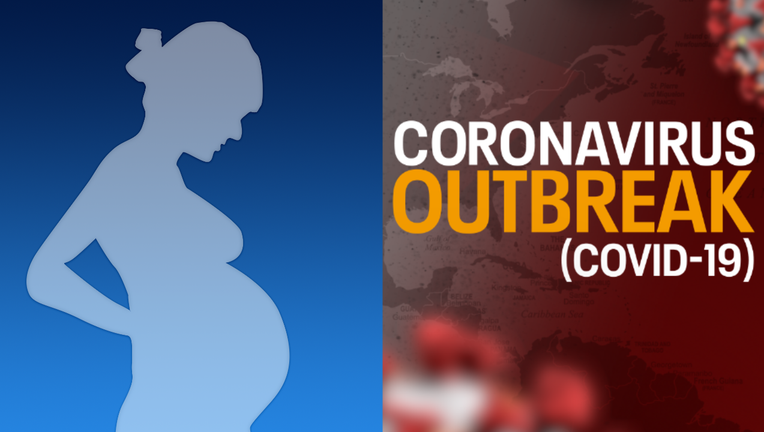 A female Montgomery County jail inmate in her 20s received a positive test result for COVID-19 on Friday, April 3.

The inmate was booked into the Montgomery County Jail on October 27, 2019 on numerous charges of felony burglary and felony evading.

The inmate, who was pregnant, was transported to a local hospital on Tuesday, March 31, so labor could be induced. On April 1, the inmate gave birth to a healthy baby girl.

It was during the delivery that medical personnel noted an elevated temperature. As a precaution, the inmate was placed in isolation and tests were done, which confirmed a positive test result for COVID-19.

The inmate is in stable condition at the local hospital. Tests are being conducted on the child, but as of Saturday, results are not available.

As a precaution, six jail employees who had contact with the inmate have been sent home for self-quarantine, but show no symptoms at this time.

The Sheriff’s Office is working with Montgomery County Public Health to identify additional employees who may have had close contact with the diagnosed inmate so they can take necessary precautions, including a 14- day home quarantine and testing for those with symptoms.

Effective immediately, all Montgomery County Sheriff’s Office jail staff and inmates will be required to wear masks. All inmates, employees, and visitors to the jail will continue to be screened for temperature and symptoms prior to entering the jail.

New arriving inmates are still being quarantined for 14 days before they are placed in general population housing.