Monkeypox is being spread within Texas, health officials say

This is a virus that does not spread very easily, but state health officials said they are working to make sure they can treat cases as they arise.

"Though, at first, a lot of our cases did seem to be linked to international travel, some of our more recent cases aren't," Dr. Jennifer Shuford, who is the state’s chief state epidemiologist.

The Texas Department of State Health Services said of 12 cases identified, three of those cases were people who have not recently traveled, which is evidence of community spread.

So far, officials have been able to identify where the transmission came from, with the virus spreading between people who have had close contact.

"There has not been any recognized transmission happening to health care providers that might be taking care of these patients," Dr. Shuford explained. "And there hasn't been any known transmission on airplanes during this outbreak either. And so that is just more evidence that this isn't being spread super easily the way that COVID-19 was."

RELATED: Monkeypox not a global emergency 'at this stage,' WHO panel says 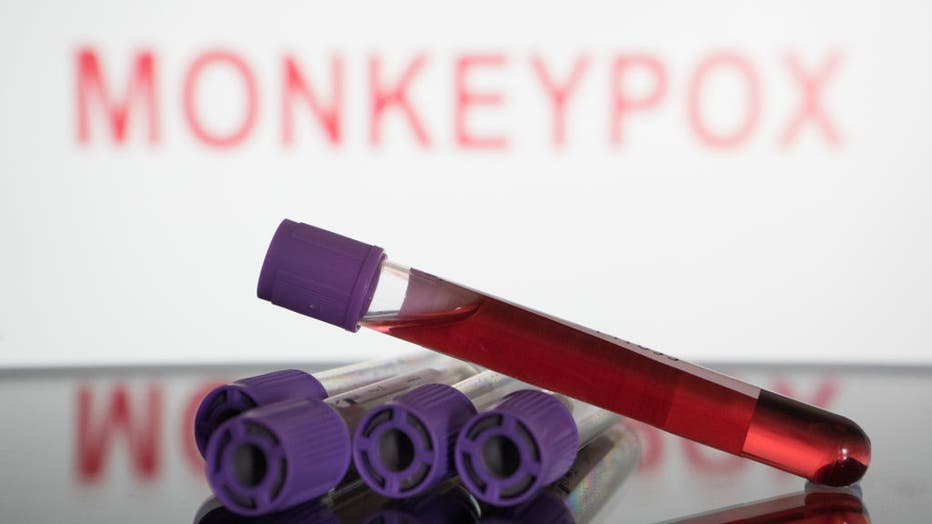 State health officials haven’t said where in the state community spread is happening, but some of the monkeypox cases have been in North Texas.

The CDC has identified nearly 400 cases in the U.S.

California has the most, with 89, followed by New York and Illinois.

Doctors said it can begin with flu-like symptoms, followed by the patient developing a rash that looks like pimples or blisters.

"A lot of the people who are getting monkeypox are men who have sex with men who identify as gay or bisexual," Dr. Shuford said. "However, we know that this virus can spread between any people who are in close contact with each other if one of them has monkeypox."

The state said it is able to get vaccines for local health departments, via the strategic national stockpile.

Doctors said getting a vaccine within four days of exposure can protect a person from getting sick.

Doctors said they aren’t seeing many people having to be hospitalized with this strain of the virus.

But they are working on educating people on the symptoms so people know to report it to a doctor.

That can help with getting treated and tracking the spread.