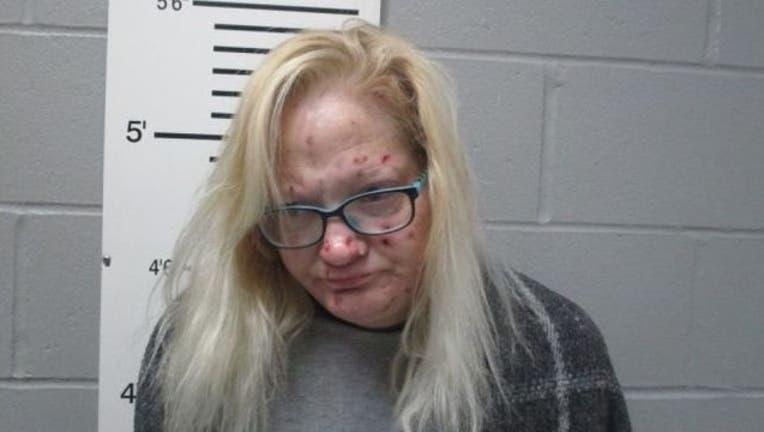 Carol Ballweg was charged with four counts of stealing a controlled substance and two counts of abuse of an elderly, disabled or vulnerable person. (Troy Police Department)

FOX NEWS - A Missouri mother listed as the primary caregiver for her 20-year-old terminally ill daughter has been charged with taking the woman’s pain medication after the family’s doctor tipped off police about suspicious requests to refill prescriptions.

Carol Ballweg, 46, reportedly admitted to taking her daughter’s fentanyl and oxycodone while authorities conducted a search of her house, according to Fox 2 Now.

The Troy Missouri Police Department had received a call from Troy Family Practice on Monday about Ballweg requesting to have the prescriptions filled earlier than they should several times, Fox 2 Now reported.

The report identified Ballweg’s daughter as “CM,” but did not reveal what type of illness the woman has.

A hospice care provider had also reportedly flagged Ballweg’s suspicious behavior, and several calls were made to a hotline prompting the office to screen CM’s urine, which found no traces of either medication. The daughter also reportedly had bed sores while under Ballweg’s care.

Ballweg was formally charged with four counts of stealing a controlled substance and two counts of abuse of an elderly, disabled or vulnerable person. A judge ordered she cut off contact with her daughter, and her bond was set at $100,000, The New York Post reported.