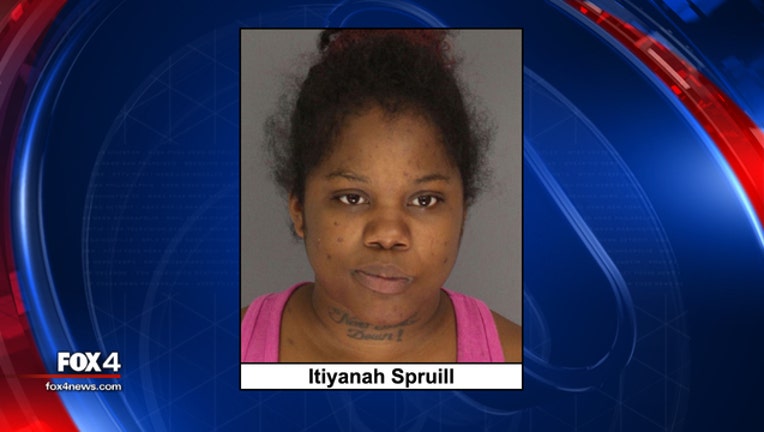 EAST ORANGE, N.J. (AP) — Authorities say the mother of a 5-year-old boy who accidentally shot and killed his 4-year-old brother has pleaded not guilty to weapons and child endangerment charges.

Itiyanah Spruill was distraught during Tuesday's hearing, crying as her attorney entered the pleas. The 22-year-old East Orange, New Jersey, woman remains jailed on $310,000 bail, and her attorney said she would seek to have that amount reduced.

Spruill also sought permission to attend her son's funeral on Friday. But Essex County prosecutors say they will oppose that request.

Officials say the children were at their home when the shooting occurred Saturday morning. The child shot died later that day at a hospital.

Authorities have said the gun belonged to Spruill. But they have not said how her older son got the weapon.