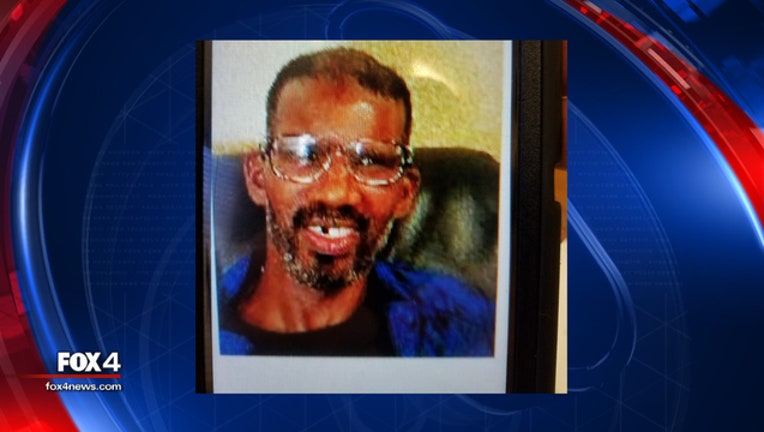 DENTON, Texas - A Denton man, who had been reported missing after reportedly walking away from the supported living center where he lived, was found dead Thursday on the living center's property.

LeCarvin DeKevin "Kevin" Lewis was reported missing after last being seen on June 29.

According to police, Lewis walked away from the Denton State Supported Living Center, which is where he lived:

Police were then called to the living center Thursday morning after getting a call about Lewis being found on the property.

Medics arrived on scene, and Lewis was pronounced dead.

The investigation into Lewis' death is continuing, and police are not releasing any further details at this time.