EAGAN, Minn. (KMSP) - Two Minnesota state lawmakers are accusing a park ranger of lying about seeing the pair in some sort of inappropriate encounter at Lebanon Hills Regional Park. But the Dakota County sheriff who oversees the ranger stands by his man, saying he had no reason to make anything up.

The alleged incident happened on Aug. 25 in Eagan, Minn. A park ranger issued a couple of nuisance tickets to Rep. Tara Mack (R-Apple Valley) and Rep. Tim Kelly (R-Red Wing), but it was what was in that ranger's notes that is upsetting to the two state lawmakers.

Kelly and Mack claim the ranger is flat-out lying about spotting the pair "making out" and seeing Mack's "pants pulled down" when he got closer to their vehicle. The state reps have each released statements, pledging to file formal complaints with the sheriff’s office.

It all started with some sort of parking issue that caught the ranger's eye. Rep. Kelly says “when we met, a park ranger approached my vehicle and told me I was double parked. I disputed his characterization and got out of the car to take a picture.  He became visibly agitated and returned to his own car.”

That's apparently when the ranger came back with two nuisance citations, and it's in the court's "registrar of actions" that the officer gives a reason. But the sheriff points out some sort of romantic or sexual encounter in a park is easy to spot -- it happens all the time -- and recognizing it comes with training.

Both Kelly and Mack say the information the ranger reported was "illegally obtained,” but it’s unclear what that means.

“Last week, I received a citation for a nuisance. Subsequently, I have been told the officer wrote in his notes -- information that I’ve requested, but has not yet been made public to me -- statements that are completely false and inappropriate (and apparently were illegally obtained). I will be filing a complaint with the sheriff’s office regarding the officer's egregious and false statements.”

“I was driving down to Red Wing through Eagan last Tuesday and met Rep. Mack to pick up some documents regarding South Country Health Alliance. When we met, a park ranger approached my vehicle and told me I was double-parked. I disputed his characterization and got out of the car to take a picture. He became visibly agitated and returned to his own car. Approximately ten minutes later, he returned to my vehicle with a parking ticket citing a nuisance. When I asked what that meant, he responded ‘whatever I want it to mean. I’ve since learned the park ranger included false information in his notes that I understand have now been illegally obtained. What he wrote is an absolute lie and I intend on filing a complaint.”

The ranger is a young man in his early 20s. He has been on the job since May. Through the sheriff, he declined our request for an interview. At last check, the $260 fine had not been paid by either lawmaker. The sheriff says he has yet to see an official complaint. 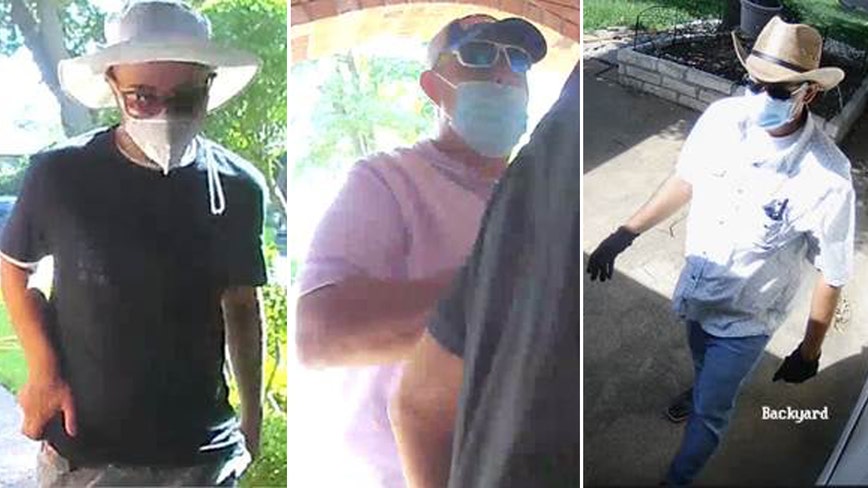 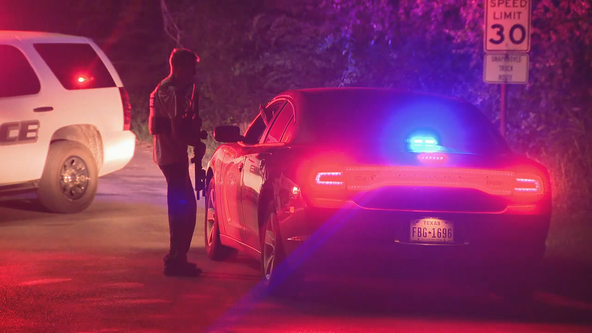