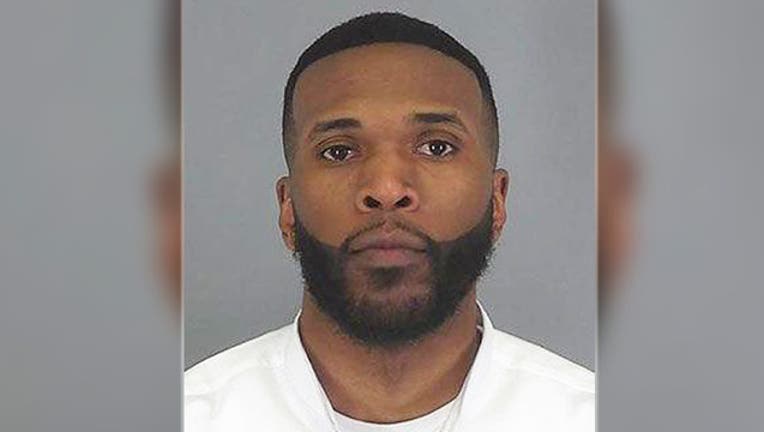 SPARTANBURG, S.C. (AP) - A Baptist minister in Spartanburg, South Carolina, is accused of repeatedly raping and twice impregnating a child, whose pregnancies were then terminated.

News outlets report 32-year-old Phillip Jerard Buckson was arrested Wednesday at the Cleveland Chapel Baptist Church, where he has worked since 2014. The Spartanburg County Sheriff's Office says he is charged with sexual conduct with a minor and has admitted to the allegations.

Investigators say tips provided through the National Center for Missing and Exploited Children led authorities to the girl last week; she told investigators the abuse started in 2015 when she was 13 years old.

The church's website says Buckson has preached in Georgia, Chicago, North Carolina, Virginia, and Tennessee. It's unclear if he has a lawyer.