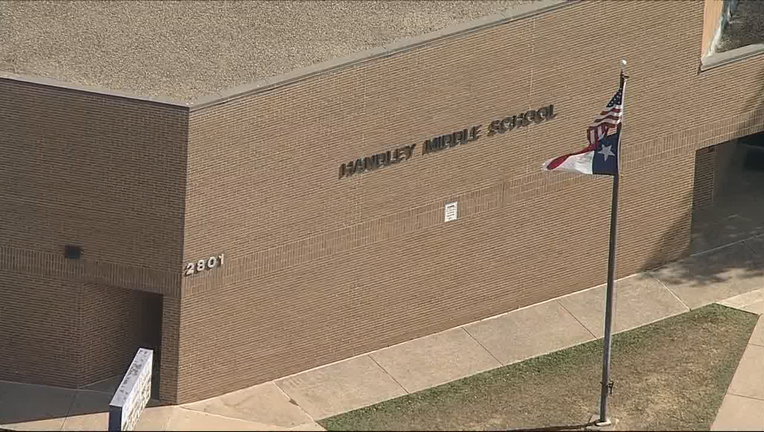 FORT WORTH, Texas - A 13-year-old boy at Handley Middle School in Fort Worth was stabbed by another student in class.

A spokesman for the Fort Worth Independent School District said it happened Thursday morning while the two sixth graders were in math class. One boy reportedly stabbed the other unexpectedly.

Spokesman Clint Bond said the victim was taken to the nurse’s office and then treated by paramedics. His injuries are not believed to be life-threatening.

The juvenile suspect was taken into custody by police.