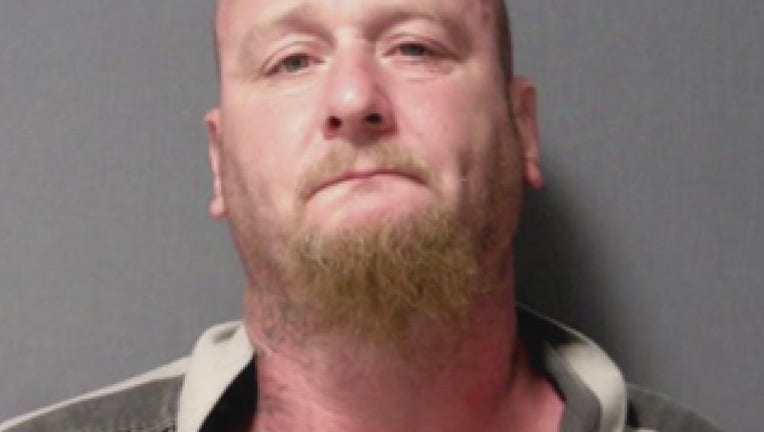 MONROE, Mich. (FOX 2) - A Michigan man is facing federal hate crime charges after a Black teenager was attacked at a park in Monroe County this summer.

Lee Mouat, 42, allegedly confronted a group of Black teenagers at Sterling State Park back in June, using racial slurs and saying they had no right to use the public beach. Mouat is accused of hitting one of the teens, 18-year-old Devin Freelon Jr., in the face with a bike lock.

Freelon lost at least three teeth and suffered other injuries. We're told the suspect got mad about loud music.

“The allegations in this case, which essentially amount to violent and blatant racism, are deeply offensive to the values we hold in Michigan,” U.S. Attorney Matthew Schneider said.

If convicted Mouat faces up to 10 years in federal prison.

A Michigan man is facing federal charges after a Black teen was attacked at Sterling State Park in Monroe in June 2020.

Information from the Associated Press was used in this report