A former Dallas Mavericks player has formed a bond with a young boy and that relationship has come to change the child's life for the better -- giving him confidence and calm in school and at home.

Fourth-grader Jelani Lawson has come a long way battling dyslexia. His learning disability, coupled with a difficulty to focus, once made his behavior an issue for teachers.

“I thought it was a little challenging when I was in the lower grades but now that I'm in the fourth grade it’s kinda easier to understand,” Lawson said.

That's where an unlikely mentor has stepped in -- former Mavs star Michael Finley, now with the team’s front office.

“It's a program that emphasizes math, science, reading both social skills as well as physical wellbeing,” Finley said.

Jelani's mom, Patrice Sims, works as the registrar at his Carrollton-Farmers Branch school, McWhorter Elementary. Both mom and son insist the Michael Finley Foundation has Jelani on his way to a bright future.

"We go to book club on Mondays and math tutorials on Thursdays. That's throughout the school year,” Sims said. "I can depend on the Finley Foundation for that, and that’s a beautiful thing." 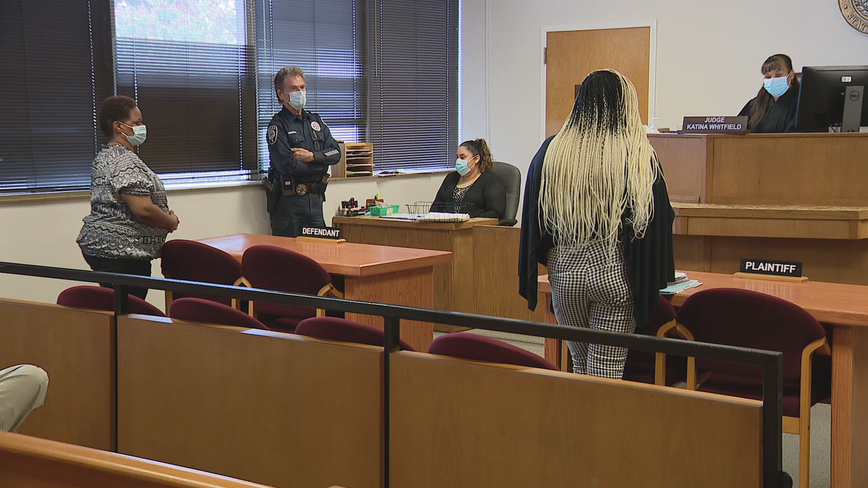 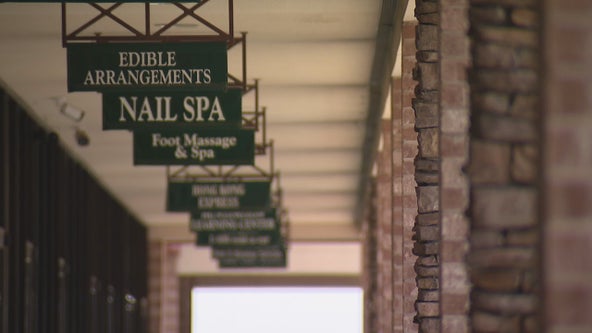