DALLAS - The investigation is continuing into an officer-involved shooting in Dallas Saturday afternoon.

Mesquite Police Department officers were involved in this incident in the backyard of a home in the 6000 block of Lovett Ave. in Dallas. Police say this began with an investigation into a stolen vehicle somewhere on Samuel Blvd.

The driver ended up ditching the vehicle inside Dallas city limits, before running away.

Officers caught up to the driver in a backyard in the 6000 block of Lovett Ave.

Mesquite officers say the suspect had a gun, and they fired, striking the person.

A man who lives nearby said this isn’t a common thing he sees happening in his neighborhood.

The suspect who was shot was taken to a hospital in unknown condition.

No officers were hurt, and police say they did recover a handgun from the scene.

The shooting is under investigation. 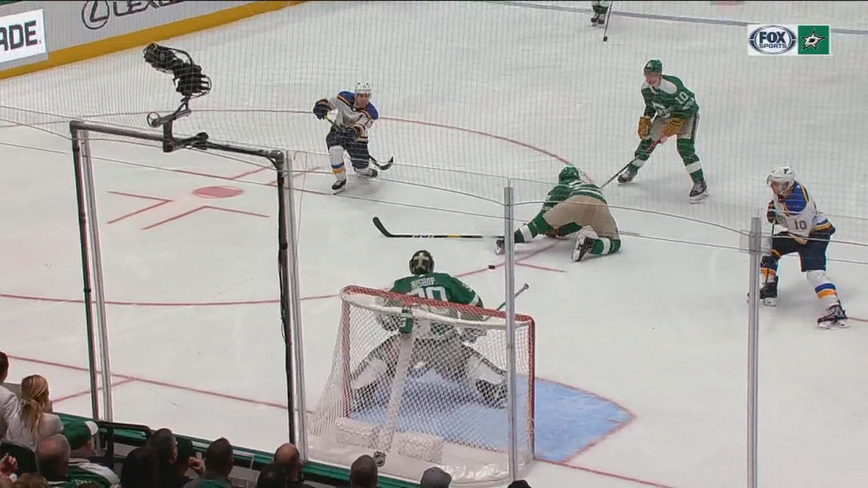 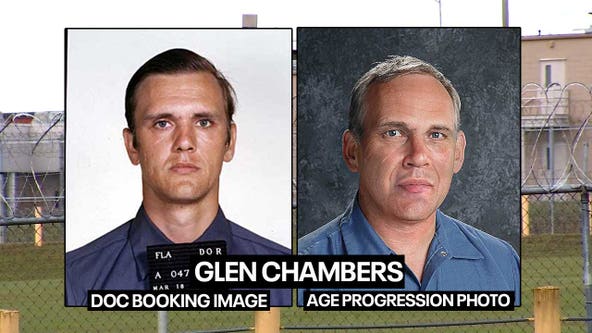