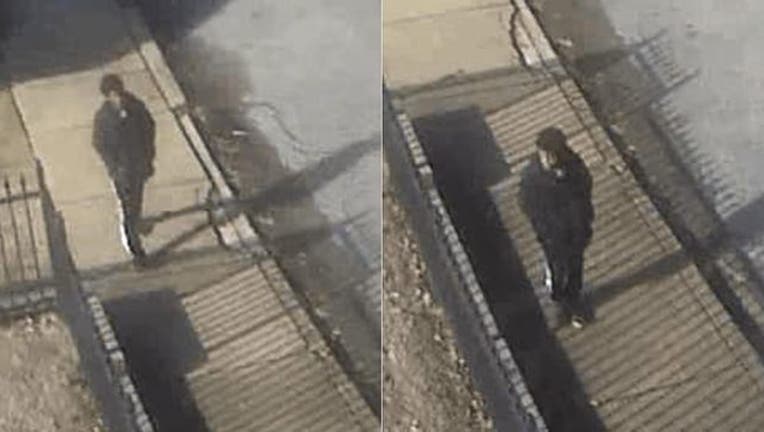 MEMPHIS, Tenn. (FOX NEWS) - Memphis police Friday released surveillance footage of the Grinch who robbed a woman in broad daylight on Christmas as she visited her mother’s grave.

“The robber approached the victim at the gravesite and threatened her with a black semi-automatic handgun,” police said.

The woman went to Elmwood Cemetery around 10:30 a.m. Tuesday to pay her respects to her mother when she was suddenly accosted by the man. She handed over car keys and cellphone and the thief ransacked her car and rifled through her purse.

“He stole her wallet containing credit and debit cards, a make-up bag, and $10 in cash,” police said.