The crash occurred along Highway 16 between Kerrville and Bandera. All of the victims were members of the Thin Blue Line Law Enforcement Motorcycle Club.

“Those guys were just riding their motorcycles,” said David Weed, a member of the Thin Blue Line LEMC. “A guy, who they spent their lives protecting the communities that they lived in from, hit and killed 3 of the best men I ever met.”

Weed shared video of the group of riders taken moments before the crash. According to Weed, they had been returning to Bandera, after having lunch in Kerrville.

As they were heading back, Weed said a car traveling from Medina to Kerrville crossed over the center line and struck several of the motorcycles head-on. 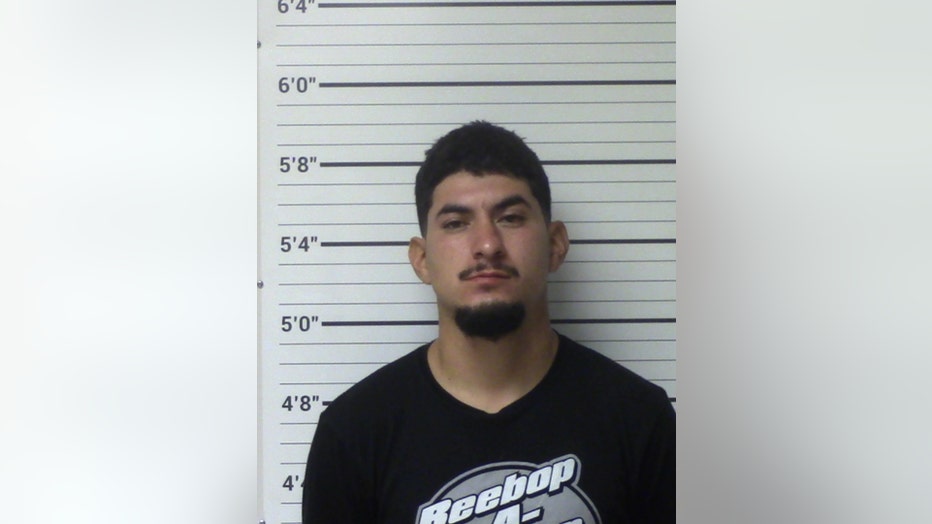 “A lot of them are retired police officers and retired military,” said Cesar Troy Morin, from the Harris County Deputy Constables Association. “They raise money to try and help out families of the fallen or sick.”

“Not only has that man robbed those families of their loved ones, but he’s robbed each and every community that those guys served,” said Weed. “He robbed the world of 3 good people. He’s going to have to work a lot in his life, to match the effort that they would have produced.”