Friday night's Mega Millions jackpot has increased to an estimated $940 million dollars, according to the Texas Lottery. That's the sixth largest jackpot in U.S. history.

If you beat the odds and match all six numbers, it doesn't mean all of that money will go right into your bank account.

Winners can choose to have their prize money paid out in 30 payments over 29 years or in a lump sum.

If there is a single winner of the $940 million jackpot, those who pick the cash option will receive an estimated $483.5 million.

Then there are the taxes. The IRS immediately takes 24% of all lottery winnings over $5,000, dropping the total to approximately $367,460,000 for a winner choosing the lump sum.

The winner will also likely owe more when they file their 2022 federal income taxes.

Texas is one of 10 states that does not tax lottery winnings at the state level. 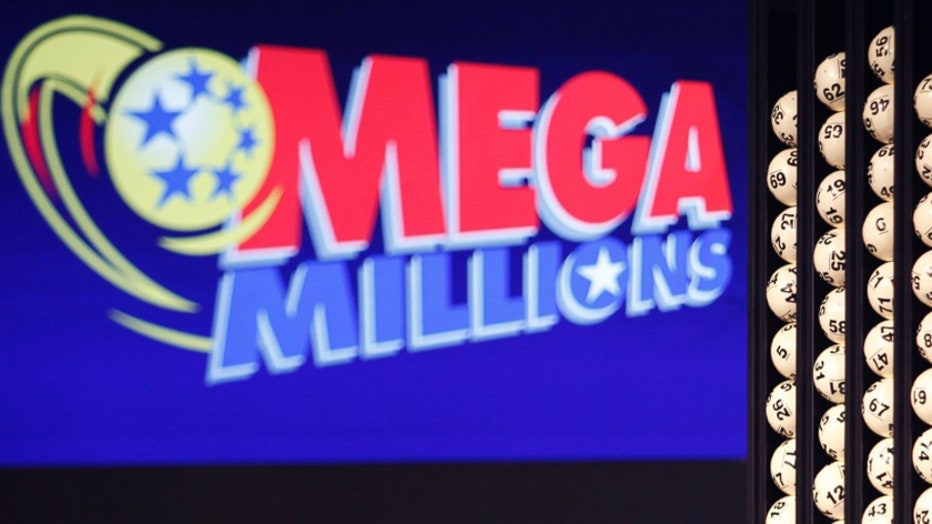 Since Texas started selling Mega Millions tickets in 2003, 13 jackpot winning tickets have been sold in Texas.

In the drawing on Jan 3, one person in Round Rock won $1 million in the Mega Million drawing.