The mayor of one city in Collin County wants to go beyond just a recommendation that you wear a mask.

McKINNEY, Texas - Collin County does not have an order requiring masks to be worn in businesses. That might change soon in the city of McKinney.

Since the beginning of the pandemic, there has been pushback about wearing face coverings.

The mayor of McKinney said he is asking those in opposition to make a small sacrifice for others.

Mayor George Fuller took to his Facebook page to let people know about the idea. He later posted a video answering questions about why the rule change is being considered.

Mayor Fuller calls this an absolute health crisis and major economic crisis as well. If COVID-19 cases continue to rise, he believes the governor will start ordering businesses to close.

Doing so would in his opinion equal a “death sentence” for some businesses. 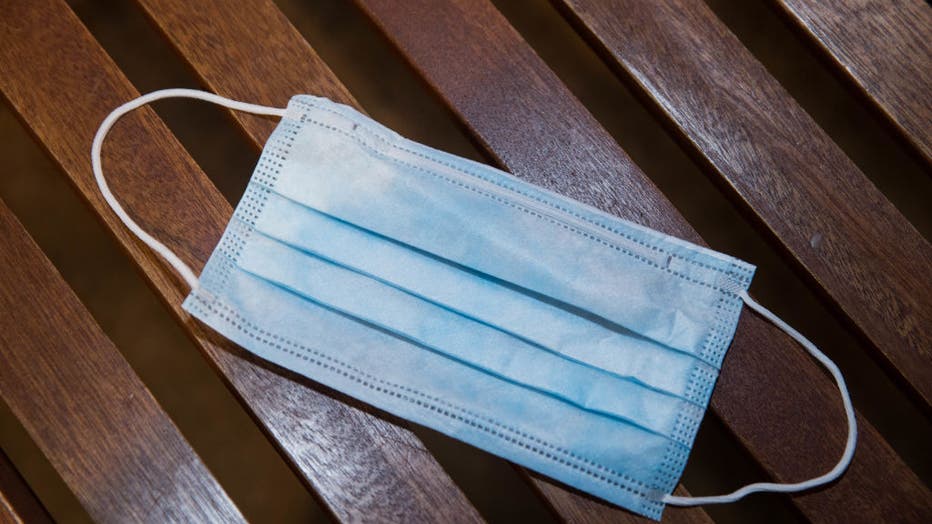 In an effort to protect those businesses from losing even more money, Fuller said people need to make the small sacrifice of wearing a mask in public.

The mayor acknowledged it is a very controversial topic. He asked McKinney residents to offer him grace and work together for the greater good.

Dallas and Tarrant Counties, as well as the city of Denton, already have mask mandates.

There is no statewide requirement for masks in public. However, the governor has strongly recommended that people cover their faces.