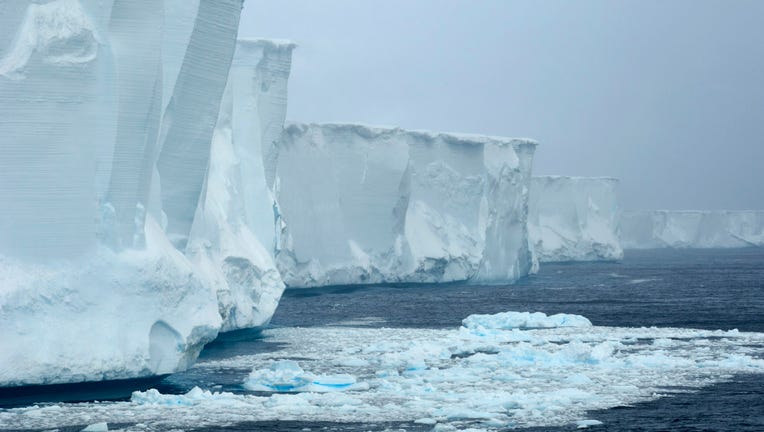 A gigantic iceberg broke off Antarctica recently, but scientists say the incident is part of a normal cycle and not related to climate change.

The iceberg dubbed D28 reportedly broke away from the Amery ice shelf sometime between Sept. 24 and 25, based on observations from European and U.S. satellites.

It contains 315 billion tons of ice, reports AFP, and this type of incident is simply part of the normal ice shelf cycle.

"Ice shelves have to lose mass because they gain mass. They want to stay the same size," Helen Amanda Fricker, a professor at the Scripps Institution of Oceanography at the University of California, told AFP.

According to scientists, the east of Antarctica -- which is where D28 broke off -- is not like the west of the continent and Greenland, which are both warming quickly due to climate change.

Fricker explained in a tweet: “This event is part of the ice shelf’s normal cycle though and, while there is much to be concerned about in Antarctica, there is no cause for alarm yet for this particular ice shelf.”

A tweet from the Scripps Institution of Oceanography shows the iceberg's enormous size.