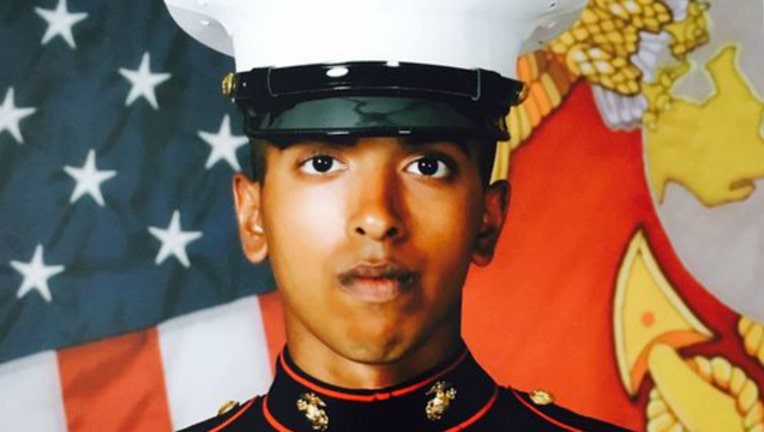 FOX NEWS - A Marine veteran is being hailed as a hero after helping dozens of people escape during the terror attack at an Orlando nightclub. Imran Yousuf, who served in Afghanistan, was working as a bouncer at Pulse nightclub when gunman Omar Mateen opened fire early Sunday morning. Yousuf immediately recognized the sound of a high caliber weapon and his training kicked in.

"Everyone froze. I'm here in the back and I saw people start pouring into the back hallway, and they just sardine pack everyone," Yousuf told CBS News. He knew that just beyond the packed crowd was a door to safety.

"And I'm screaming 'Open the door! Open the door!' And no one is moving because they are scared," he explained. "There was only one choice. Either we all stay there and we all die, or I could take the chance, and I jumped over to open that latch a we got everyone that we can out of there."