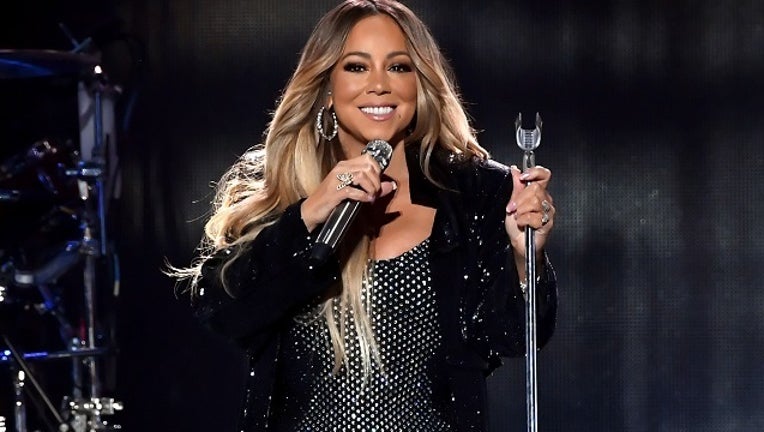 Chart Data reported that "All I Want for Christmas Is You," released in 1994, was played 10.8 million times on Spotify on Monday. The song bested the record set by rapper-singer XXXTentacion, who logged 10.4 million streams with "SAD!" a day after his death in June.

Spotify wouldn't comment on the news when reached by The Associated Press. Carey called the new feat "such an amazing Christmas gift" in an Instagram post on Tuesday.

Every holiday season "All I Want for Christmas Is You" begins to climb the Billboard charts as its popularity resurfaces. This year the song reached its highest peak -- No. 6 -- on the Billboard Hot 100 chart; it's currently No. 7 on the chart.

-- No. 42, Perry Como & The Fontane Sisters' "It's Beginning to Look a Lot Like Christmas"