MANSFIELD, Texas - Mansfield police are looking for a man they say assaulted a woman in her driveway. They believe he's wanted for several other crimes.

Mansfield police were seen patrolling near where a woman was assaulted early Monday morning in her driveway. They say the suspect in the assault is also connected to other car break-ins in the area.

Investigators say Monday just before 5:30 a.m., a woman was getting out of her car near the 800 block of Kay Lynn Street.

“She told the officers she was inside her vehicle,” said Zhivonni Cook with Mansfield PD. “And when she was exiting her vehicle, she observed an unknown subject crouching behind her car. At that point, the man then ran towards her and started to assault her.”

Police would not release many details about the attack other than saying she screamed and fought off the attacker. He ran off. She suffered minor injuries.

There are surveillance images of the suspect. Investigators say the images are from a few days ago. 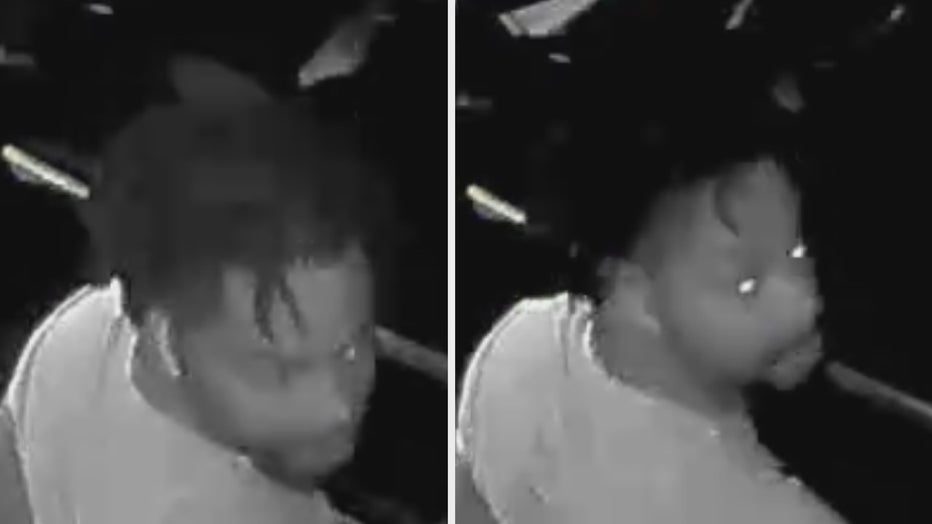 They believe the suspect in the Monday morning assault is connected to other crimes in the area.

“He is also a suspect in several vehicle burglaries in the area,” Cook said. “Those two images are from a previous night of him burglarizing vehicles in the area.”

Mansfield police say people need to remember to lock their cars. While it sounds so simple and obvious, they say the simple action helps keep burglars out.

“If your car is locked, it does take time for them to break the window or try to gain access to the vehicle so most likely they are going to check the door handle and go on to the next vehicle,” Cook said. “We want people to be vigilant and keep an eye out for anything suspicious and to call 911.”

Police are asking people to check their home surveillance to see if you see the same suspect in your driveway.