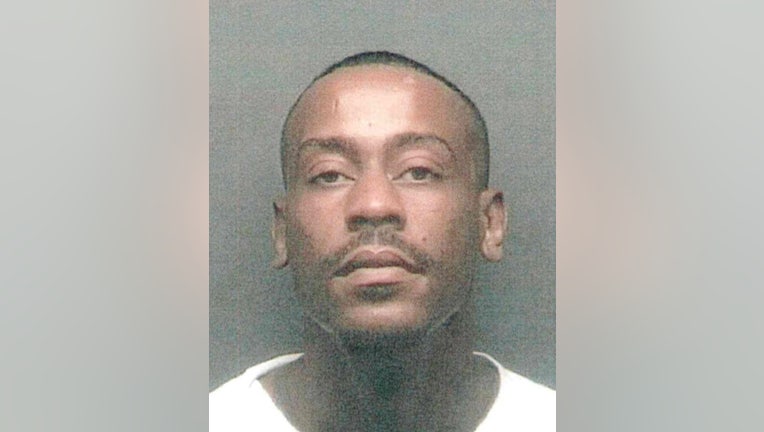 The victim told police Smith had gotten out of a car immediately before taking off with hers.

When police searched the abandoned vehicle, they say they found a 26-year-old pregnant woman who had been shot to death.