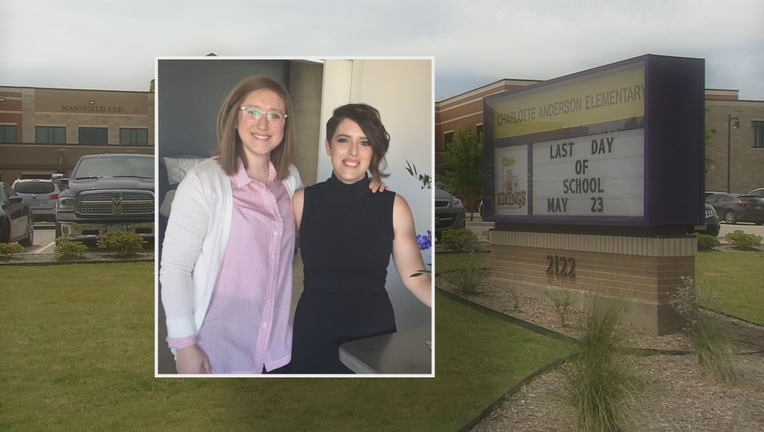 MANSFIELD, Texas - A suburban teacher and the district that suspended her have reached an out-of-court settlement in a discrimination case.

The Mansfield Independent School District put Stacy Bailey, who was then an art teacher at Charlotte Anderson Elementary, on leave after she showed her students a picture of her future wife.

A parent complained that Bailey was promoting a so-called “gay agenda.” She was removed from the classroom, put on paid administrative leave and asked to resign, which she refused.

“It is shocking and disappointing that Mansfield district officials treated my wife differently when she spoke about her family just as every teacher does,” Bailey’s wife, Julie Vasquez, told FOX 4 in 2018. 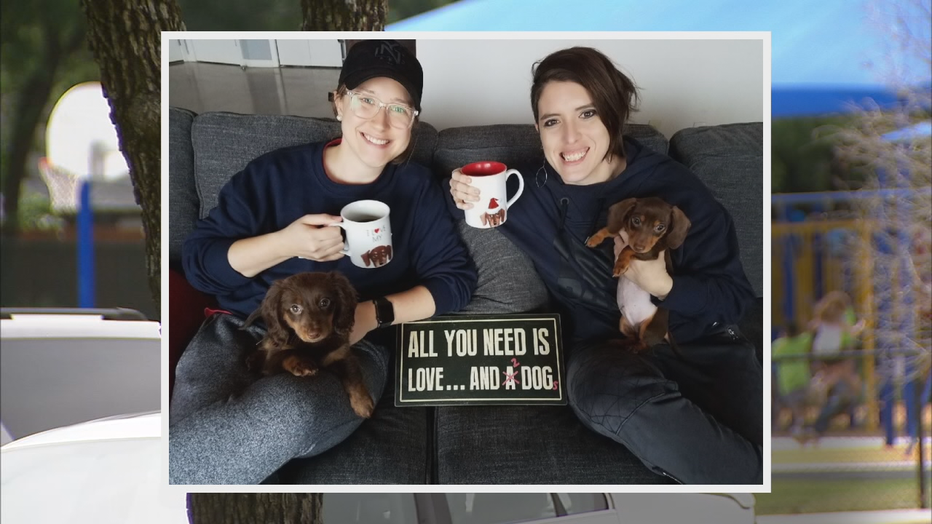 The two-time teacher of the year now teaches at a district high school, partly thanks to all of the parents who went to the district in her defense after she was suspended.

Mansfield ISD agreed to pay her $100,000 to settle a discrimination lawsuit and has agreed to better train its staff on LGBTQ issues.

The school board will also vote on whether to add sexual orientation to its human resources protections.