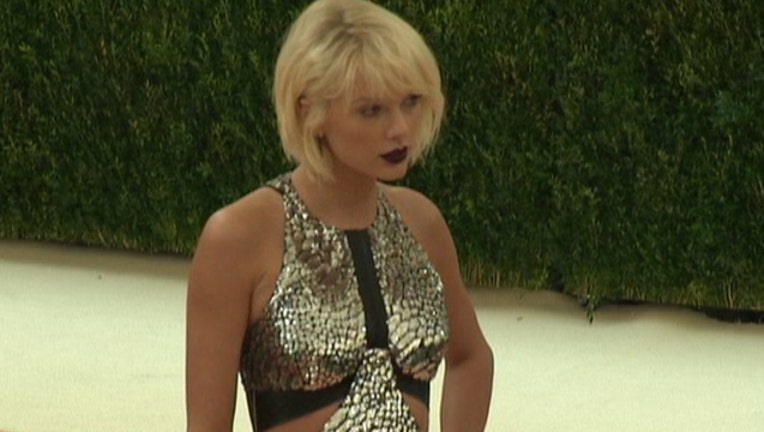 NEW YORK (AP) - A man who broke into Taylor Swift's townhouse in New York City and took a nap has been sentenced to six months in jail.

The Post says Alvarado plans to return to Florida after his jail stint, which is nearly finished, and serve five years' probation. He must also complete a mental-health program.

Officers found Alvarado asleep in the pop star's home in the Tribeca neighborhood of Manhattan in April. Police say he had also used her shower. Swift was not home during the break-in.

Alvarado had been arrested at the same address last February on charges of breaking the front door with a shovel.