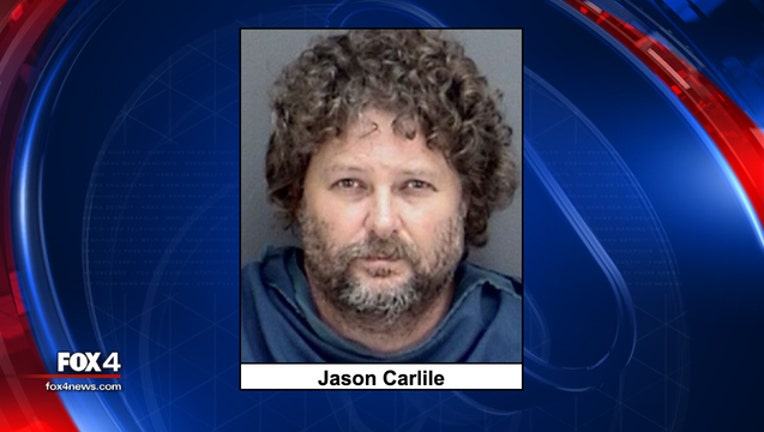 A Texas man who served time for buying a 15-year-old girl and was back in jail on unrelated child sex charges is now free because his parents won the lottery.

According to KFDX in Wichita Falls, 46-year-old Jason Wayne Carlile was being held in the Wichita County jail for the aggravated sexual assault of a child. He was able to post his $100,000 bond a few days after his parents won a $15 million lottery jackpot.

Both the TV station and the Times Record News report Carlile has a history of sex-related crimes involving children.

This time he was in the Wichita County jail awaiting trial for an incident that allegedly happened back in 2006 with a child under the age of 14.

Now that he is free on bond, Carlisle must wear an ankle monitor and follow a curfew.