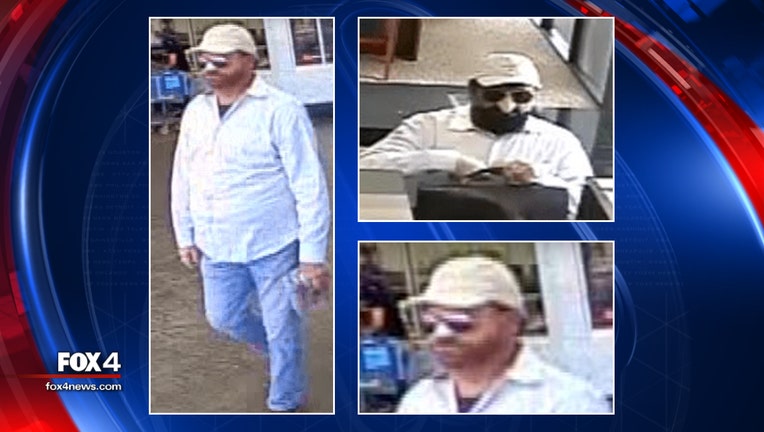 DALLAS - Police are looking for the person who robbed three North Dallas banks, each time wearing a different disguise.

The first robbery happened at the First Convenience Bank inside Walmart off the Dallas North Tollway in Addison.

The robber, who wore an eye patch, handed the teller a note demanding money. He fled in a black Cadillac Escalade. 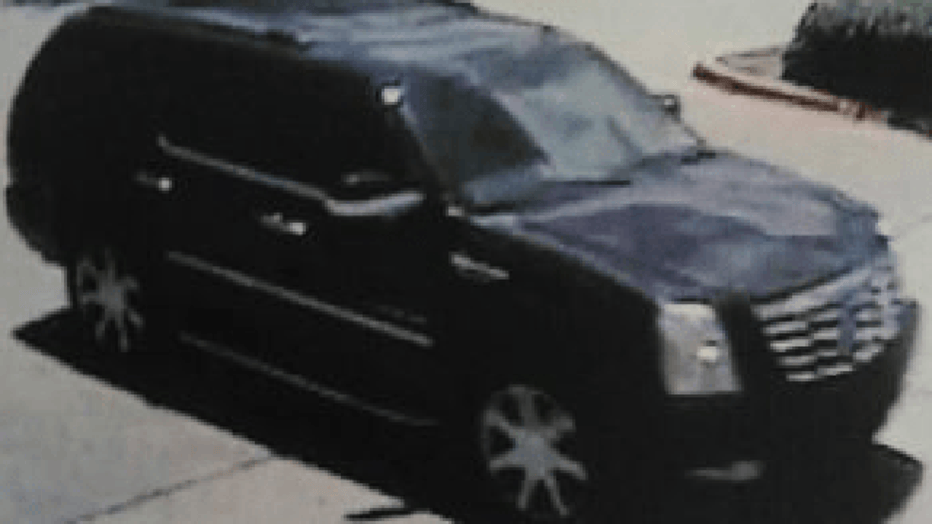 The same man demanded money from a teller at the Woodforest National Bank inside Walmart off the President George Bush Turnpike in Far North Dallas.

That time, the man wore a large bandage on his nose and fled in a four-door Ford truck. 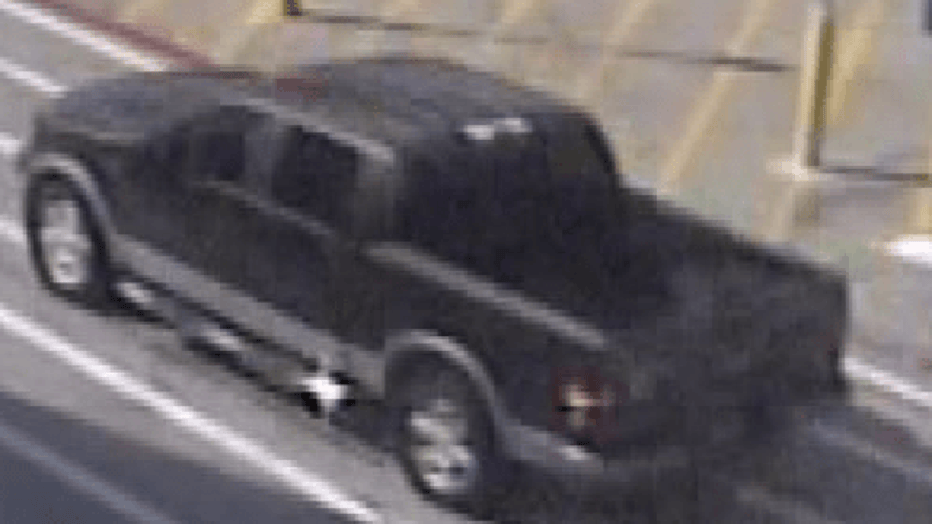 And then on Monday, the man robbed the Legacy Bank off Preston Road in North Dallas wearing a fake nose.

Police are looking for a white, heavy-set man who is about 5 feet 8 inches tall. They believe he is about 50 years old.