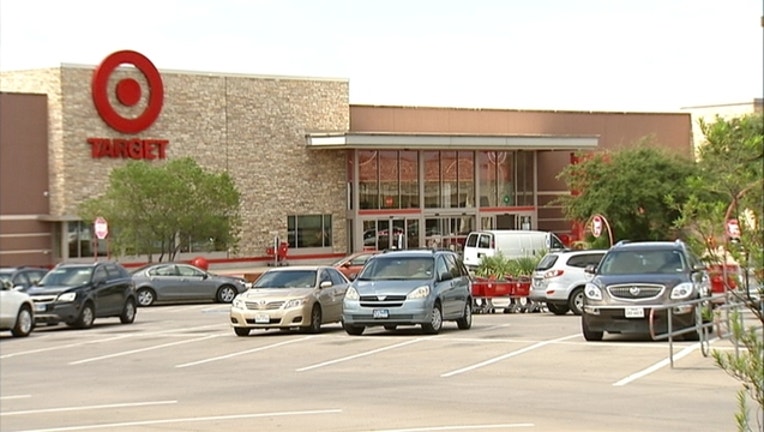 DALLAS - Police in Dallas are looking for a man who took pictures of a woman trying on clothes in a Target.

The incident happened around 3 p.m. last Thursday at the store near Abrams Road and Northwest Highway.

The woman told police she was undressing in the changing room when she noticed a cellphone camera pointed at her.

She described the suspect as a white male who is about 5 feet 11 inches tall and 180 pounds with brown hair. He ran away and left the store in a newer model Ford Explorer.

Police are now working closely with Target management and hopefully will be able to release a surveillance image of the man.