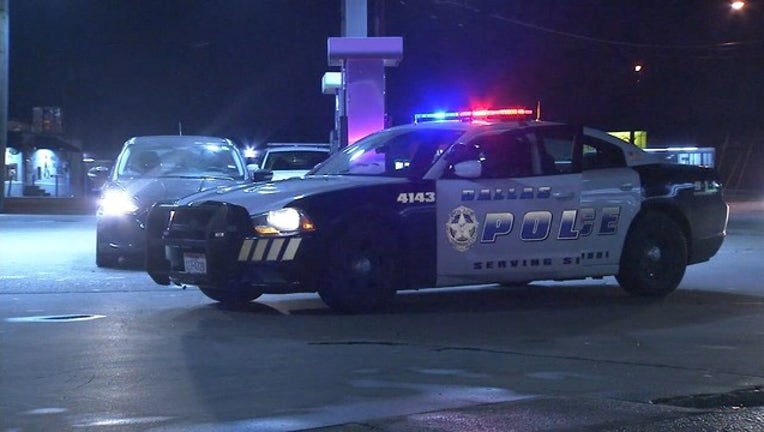 DALLAS - A friend of a store clerk was wounded in a robbery at a Dallas 7 Eleven store early Monday morning.

Two of the robbers went into the store around 3:40 a.m. and one stayed in a car. One robber shot a friend of the store clerk in the leg with a rifle.

Police said they may have been involved in another robbery earlier in the night.