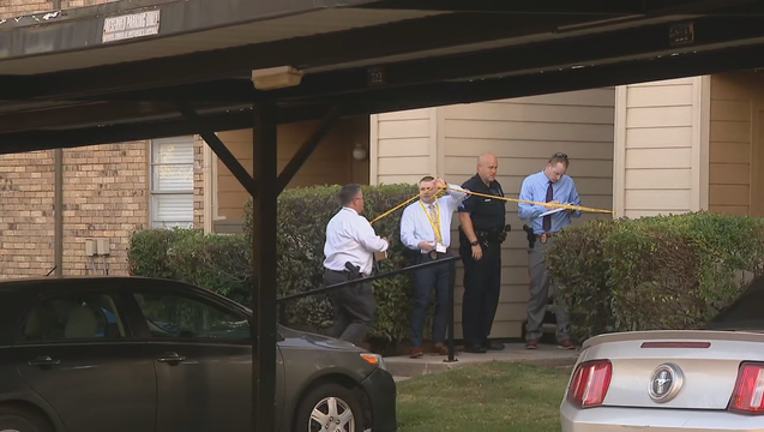 Officers were called out to an apartment complex on Sprucewood Lane, south of Interstate 20, around 2:30 a.m. Thursday.

Police said a man entered his neighbor’s apartment and was fatally shot.

The man who fired the shots was interviewed by investigators and is cooperating with police. They are still trying to determine exactly what lead to the shooting.

The name of the person who was killed has not yet been released.

The case will be reviewed by a Tarrant County grand jury.