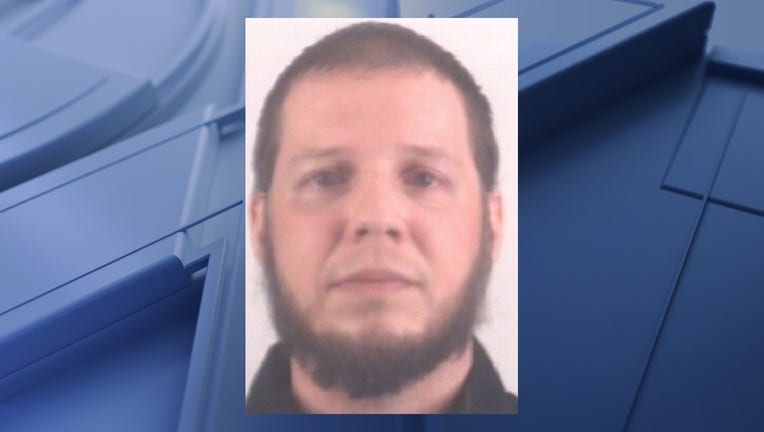 Benjamin Cole was found guilty on two counts of indecency with a child by sexual contact.

The Tarrant County Criminal District Attorney's Office reported Cole met one of the victims when she was 10 years old, at Heritage Baptist Church in Mansfield.

The victim and Cole had a friendship that ultimately led to sexual contact, which was unwanted.

Prosecutors said she told the church what happened, but she and another victim didn't tell police until 2018.

Cole was sentenced to four and a half years for each count, and will serve them consecutively.