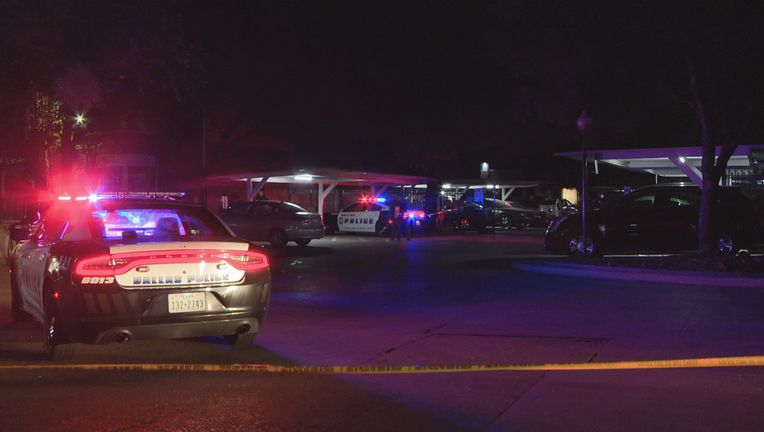 DALLAS - A man was ambushed and shot to death outside an apartment complex in the Red Bird area of southern Dallas overnight.

The shooting happened just before midnight Tuesday outside the Preferred Place Apartments, which is near Interstate 20 and Westmoreland Drive.

Adarryl Chaney, 24, was found in his car and had been shot several times.

Dallas police believe Chaney was ambushed by at least two shooters. They walked up to both sides of his car and opened fire as he pulled into a parking space.

The killers got away in a small, dark-colored car. They crashed into another car as they drove off.

Police are still investigating the motive behind the shooting and asked for help identifying the gunmen.

Anyone with information should contact Det. Montenegro at 214-671-3624 or email e.montenegro@dallascityhall.com.