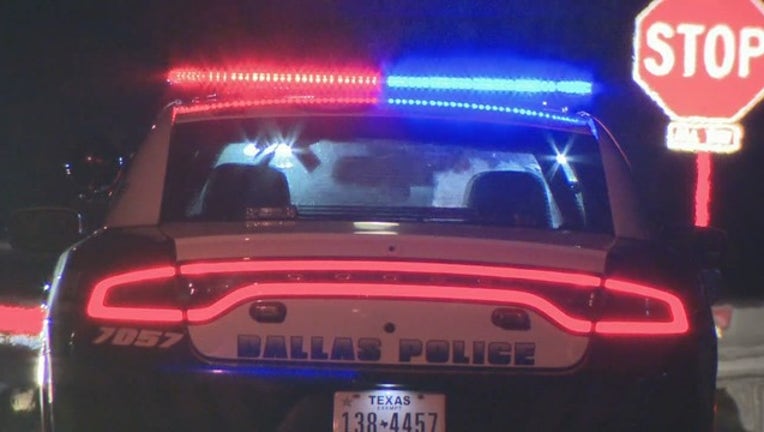 It happened around 4 a.m. on Ingersoll Street near Loop 12.

A man told officers he and a friend were walking down the street when a small white or silver car pulled up and someone inside started shooting at them. The car then drove off.

Police found one man shot in the back a block away. He was taken to the hospital in serious condition.