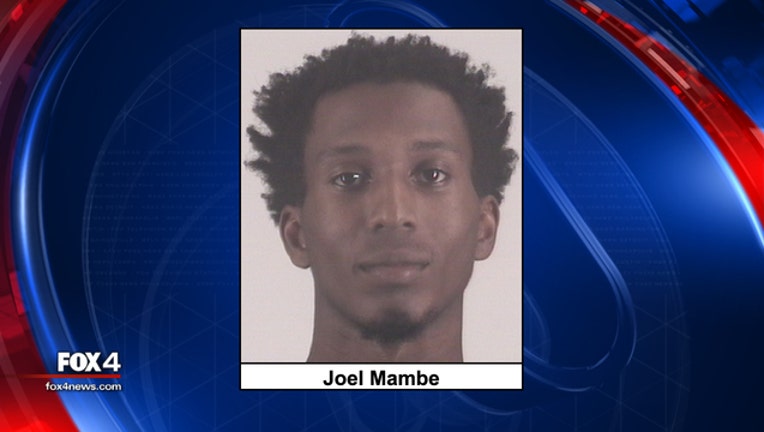 FORT WORTH, Texas - The man who kidnapped, robbed and raped a University of Texas at Arlington student in 2018 will spend the next 60 years in prison.

Prosecutors said he abducted a woman at gunpoint from the parking lot of her campus apartment. He forced her to drive to an ATM before taking her to another parking lot and sexually assaulting her.

Mambe also took the woman’s cellphone and snapped a photo of her driver’s license. He threatened to kill her and her parents if she contacted the police.

But the victim did go straight to Arlington police, who tracked Mambe down with the help of surveillance video. He had the victim’s possessions and a gun when he was arrested, prosecutors said.

He admitted he was “looking for trouble” that night and just happened to see the woman. He used her money to buy drugs, cigarettes and a video game.

“Anyone who crossed paths with this defendant was in danger that night,” said prosecutor Tracey Kapsidelis.  “The random and opportunistic nature of these crimes make them all the more terrifying, and the quick work by Arlington Police Department to bring him to justice is to be commended.  The strength shown by this young woman that day and every day since is beyond admirable.”

Mambe must serve at least 30 years before he is eligible for probation.