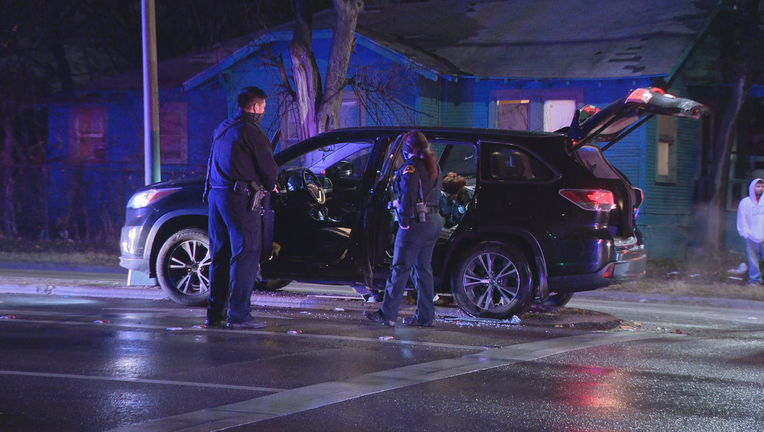 DALLAS - No arrests have been made yet for a shooting that happened Wednesday night in east Oak Cliff.

Dallas police said officers found the victim slumped inside an SUV that had run into a light pole near Illinois and South Ewing avenues.

The man had a gunshot wound to the head and was rushed to the hospital but is expected to survive.

Police said they don’t yet have a motive for the shooting or suspect in the case.

They are interviewing neighbors and hope to talk to the victim once he recovers.