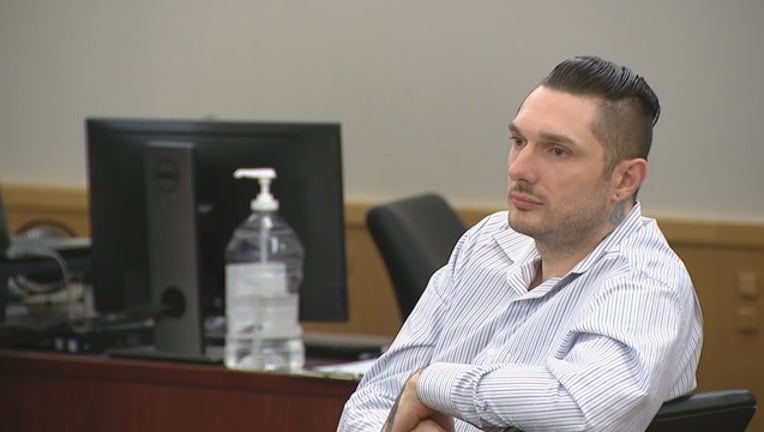 A man was found guilty on Tuesday in the brutal beating of a girl in Fort Worth.

It only took a few hours for a jury to find Terry King, 37, guilty on two separate charges. King showed no emotion as he was convicted of injury to a child causing serious bodily injury and assault.

King beat Doricka Uwimana, 12, as she walked toward her bus stop. The beating was so bad, she needed a heart transplant.

The defense rested without calling any witnesses. But King’s attorneys went on the attack during closing arguments, starting with Dorika's testimony. They pointed out she initially said the man was in a car.

"Terry King never had a car that day, that is without a doubt, a non-dispute. Dorika told you the man not only had a car but he was in the car when he said come help me,” said Steve Gebhardt. “They'll be the first to tell you, we don't have to prove a motive and that’s true they don't. But those offenses without a motive is a weakness in their case, is a sign of a weakness in their case.”

“She fought him to stay alive as he was squeezing the life out of her, that’s how his DNA got on her hands. That is why it’s there. Because she fought to live. She looked him in the eye and said, ‘not today,’” said prosecutor Dale Smith.

The sentencing phase started after the verdict. On the most serious charge king has been convicted of, he faces anywhere from five to 99 years in prison.