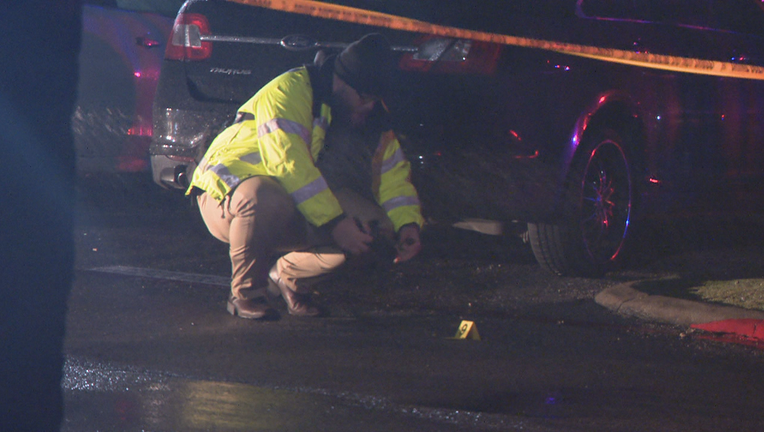 FORT WORTH, Texas - A man was found dead on a street in Fort Worth’s Morningside neighborhood late Tuesday. Police are still looking for the people responsible.

Officers found the man’s body on a neighborhood street near Berry Street and Riverside Drive around 11 p.m. after receiving 911 calls about gunfire.

Paramedics said the man died before they arrived. His name has not yet been released.

Police shut down the area for more than three hours while investigators worked to gather evidence. They are now looking for several suspects.

The motive for the shooting is still unknown.