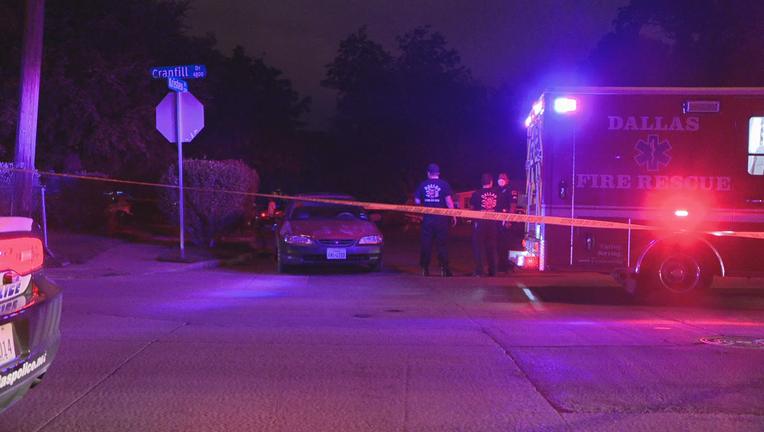 DALLAS - Police are looking for the person who shot and killed a man in southeast Dallas.

The shooting happened just after midnight Wednesday on Kristen Drive, which is near Loop 12 and Interstate 45.

Officers found the victim slumped in the driver’s seat of a car that was stopped at a stop sign. He was pronounced dead at the scene.

Witnesses said they heard gunfire and then saw another man get out of the car. That suspect walked down the street, got into another vehicle and left.

Police are now reviewing surveillance video to try to identify the suspect. The motive is still unclear.

The victim was only identified as a man in his 30s.