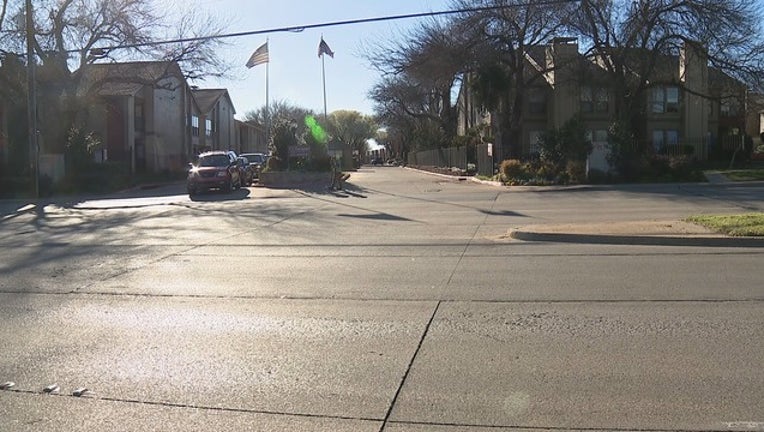 DALLAS - Dallas police are looking for two people they say shot and killed a man at the apartment complex where he worked and lived.

This shooting happened at 3 p.m. on Thursday, at The Vineyards at Forest Edge apartments in the 12000 block of Audelia Rd., in Lake Highlands.

According to police, two men tried to rob the victim when he pulled into his parking spot.

During a struggle between the victim and suspects, one of the attackers pulled out a gun and shot the victim.

The victim, who has not yet been identified, was pronounced dead after being taken to an area hospital.

Police are continuing their investigation as they work to identify the two suspects.