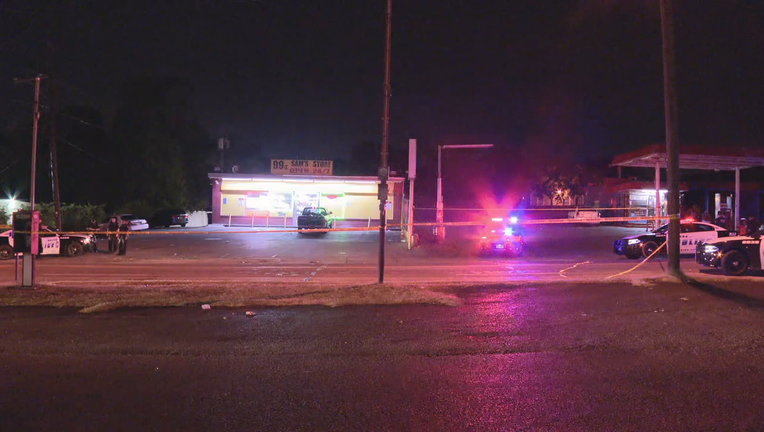 DALLAS - A 43-year-old man was fatally shot outside a Dallas convenience store Saturday night as someone was trying to steal his vehicle.

The victim, Thomas Dewayne Scott, was found in the store’s parking lot suffering from a single gunshot wound.

Scott was taken to a local hospital, where he was later pronounced dead.

Investigators found that Scott had left his vehicle running and unlocked outside the store, and the suspect got inside and tried to drive away.

Police said that Scott then tried to get the suspect to stop. The suspect stopped, got out of the vehicle, then shot Scott.

No further details were released by police, but investigators are asking anyone with information about this case to call Detective Scott Sayers at 214-671-3647 or email scott.sayers@dallascityhall.com.