FLOYD COUNTY, Ga - A Floyd County man is charged with the murder of his grandmother and hiding her body in a freezer for months.

Investigators said she was still alive and breathing when she was put into the appliance. 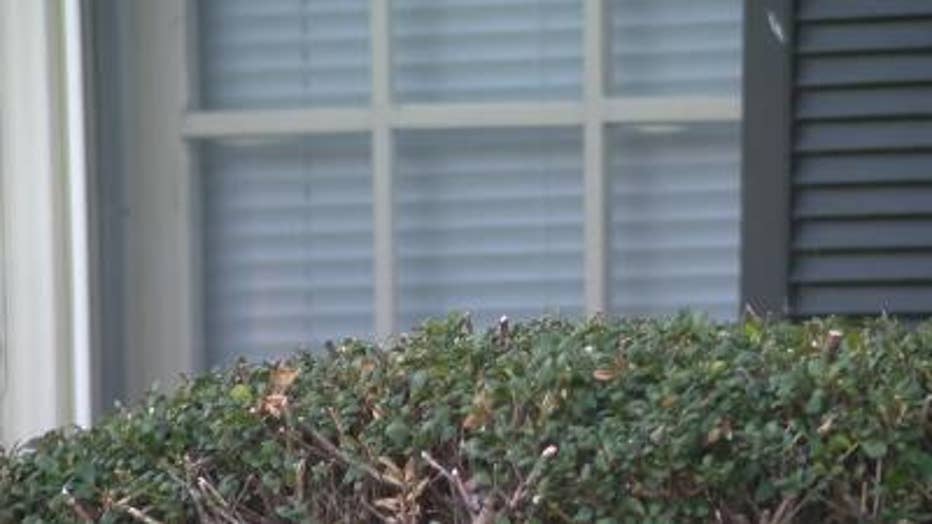 According to the warrant, Tincher dragged the woman through the apartment and "heard and saw numerous bones break". 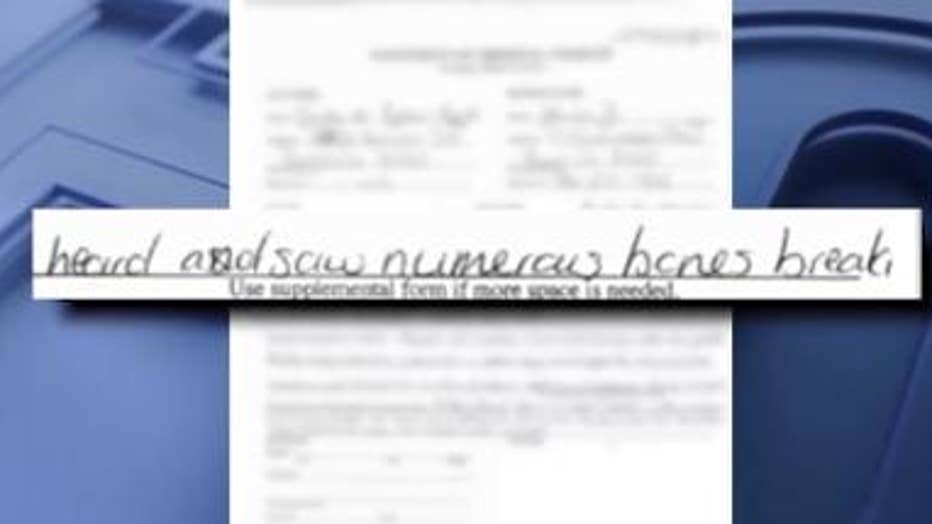 Police say Tincher then put her inside a freezer, while she was still alive.

"From what we determined, at the time, he believed she was still breathing and had some movement at the time she was going into the freezer," said Floyd County Investigator Brittany Werner.

Police said Tincher stayed in the apartment with the freezer in the kitchen, for months. They said last month he moved the freezer to another location with the body still inside.

Investigator Werner said Tincher told them he didn't call 911 because there was a warrant out for him involving terroristic threats made on social media toward his wife. 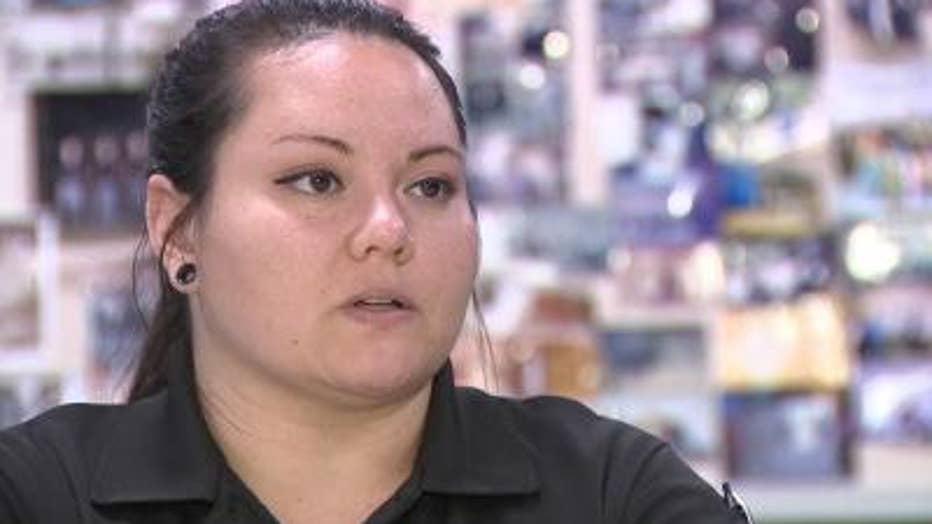 Tincher also told investigators how much he loved his grandmother.

"He said she was the only family member that gave him the courtesy and love and attention he needed," said Werner.

Cumming's body has been sent to the Georgia Bureau of Investigation crime lab for an autopsy to determine the cause and time of her death.