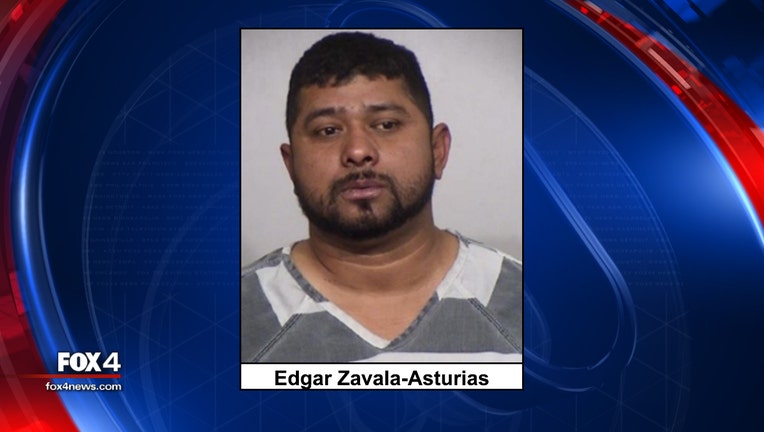 IRVING, Texas - A 38-year-old man faces a charge of intoxication manslaughter for a crash in Irving that killed a tow truck operator who was loading a vehicle on his wrecker.

According to police, the wreck happened just before 7 p.m. Tuesday, in the 300 block of West State Highway 183.

The tow truck operator, identified as 22-year-old Joshua Henao, was outside the truck on the right shoulder to load a vehicle onto the wrecker. That’s when police say Edgar Arturo Zavala-Asturias crashed into the tow truck. 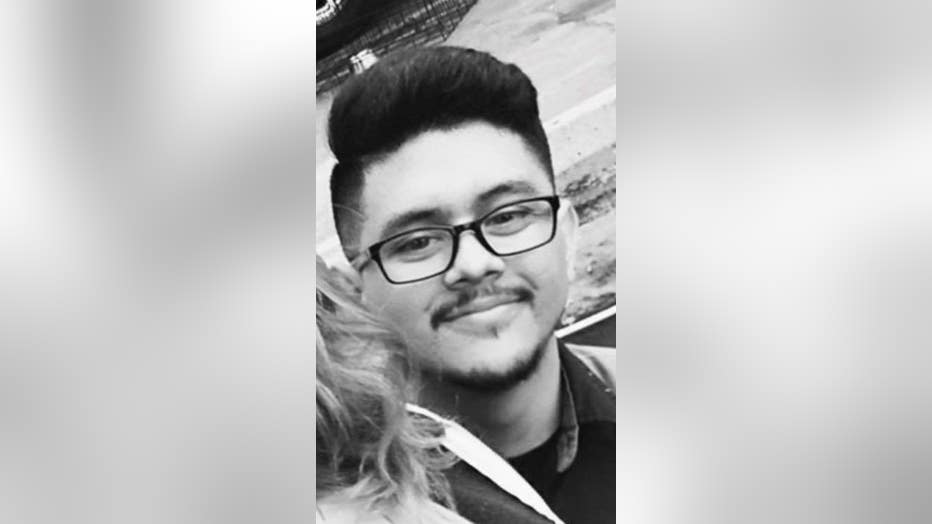 Henao was pronounced dead as a result of the crash.

Zavala-Asturias was treated for minor injuries and then arrested.

Police are continuing to investigate and ask anyone with information about this crash to call Irving PD at 972-273-1010.