ONTARIO, Canada - A 22-year-old man in Ontario, Canada, was charged on suspicion of failing to properly secure a toddler by using a case of beer as a booster seat.

Around 2:30 a.m. Tuesday, an officer with the Ontario Provincial Police West Region pulled over the driver near the North Perth area.

The officer then noticed the toddler, who was 2 years old, sitting on a 30-can case of beer in the passenger seat. Authorities believe the driver used the case of a beer as a substitute for a booster seat.

The OPP West tweeted out a photo of the case of beer in the passenger seat and said the driver was charged with failure to ensure a toddler was properly secured.

In Ontario, children under 40 pounds are required to be in a child seat. Children under 8 years old, 80 pounds or 4 feet 9 inches tall must be in a booster seat.

OPP West provided a chart showing at what ages children require special seating in their tweet. 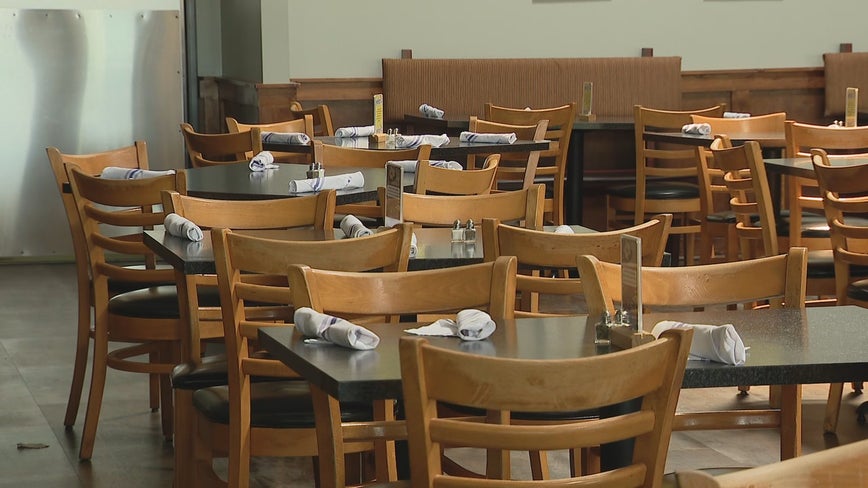