GARLAND, Texas - Police arrested a man in connection with the shooting death of a woman outside a Garland Walmart.

Friday afternoon, police said 33-year-old Jessica Watkins was talking to a man who was sitting in a vehicle at a gas pump.

At some point, that man shot Watkins and then drove off.

She died from her injuries. 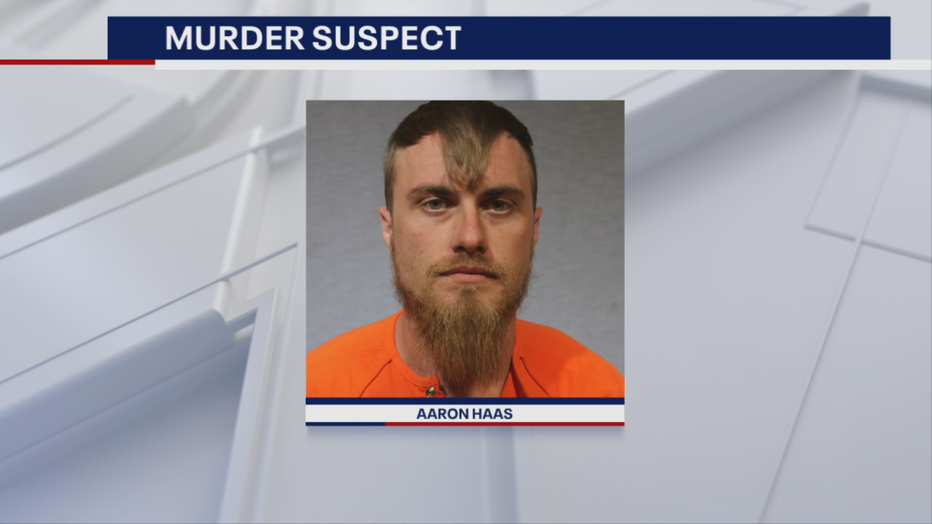 Police said the license plate of the vehicle that fled the scene led them to a home in Rockwall, where 28-year-old Aaron Haas was taken into custody.

Haas has been charged with murder for Watkins’ death.