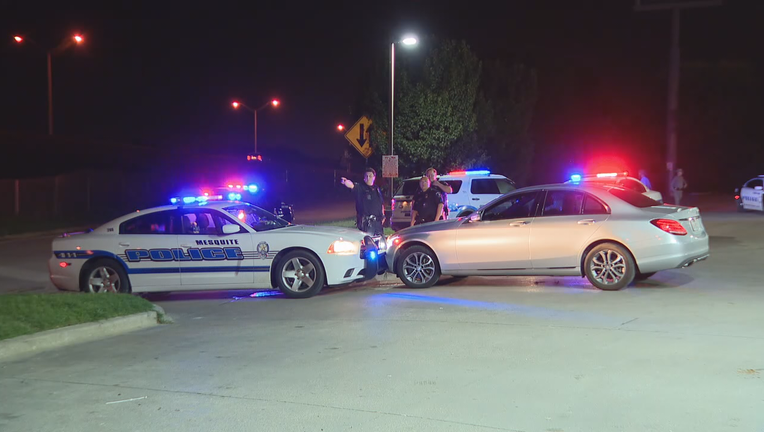 FORNEY, Texas - Police arrested a man who they said led officers on a high speed chase through parts of North Texas in a stolen car.

Authorities said officers tried to pull the driver over, and he refused to stop, before leading officers on a chase that went through several cities.

The driver reportedly reached speeds of 125 miles per hour.

The chase ended when the driver lost control and crashed near a gas station parking lot near I-45 and Overton Road in South Dallas.

The driver tried to run away, but was later caught. Multiple charges are pending against him.