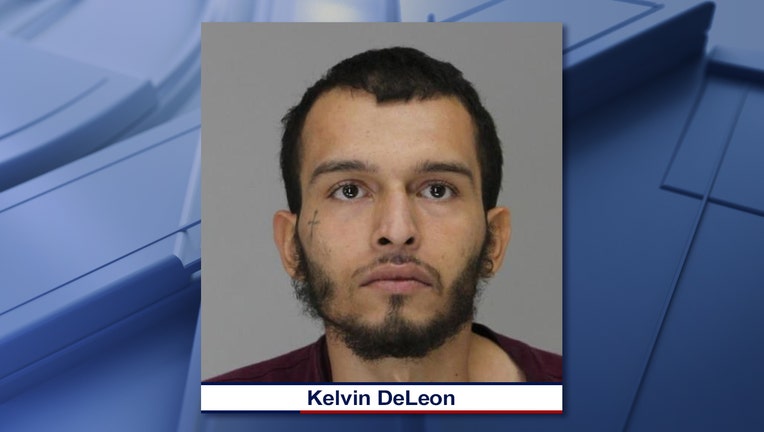 It started just before midnight, in Northwest Dallas, when authorities said the driver, identified as Kelvin DeLeon, raced up Harry Hines Boulevard toward 635.

The chase ended with an arrest at Highway 114 and Loop 12, near the old Texas Stadium site. 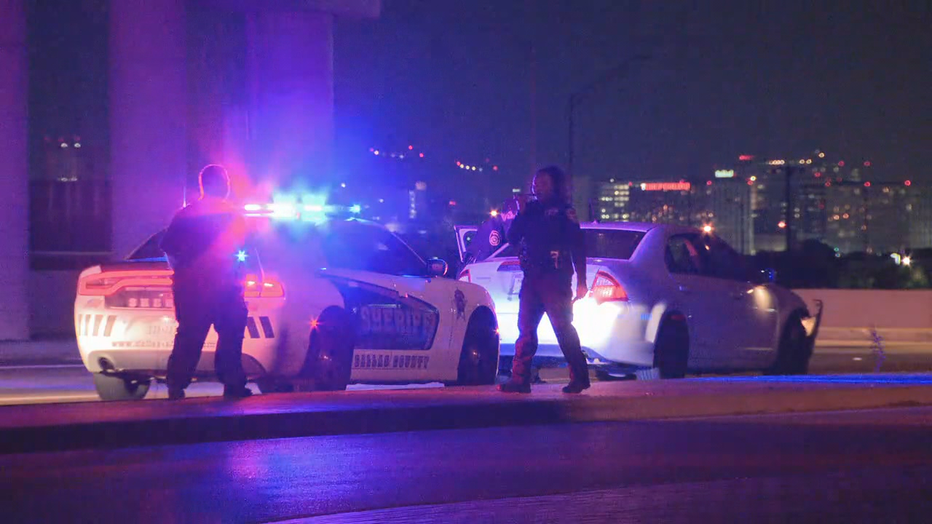 Dallas police helped sheriff's deputies during the chase, and DeLeon was charged with evading arrest.