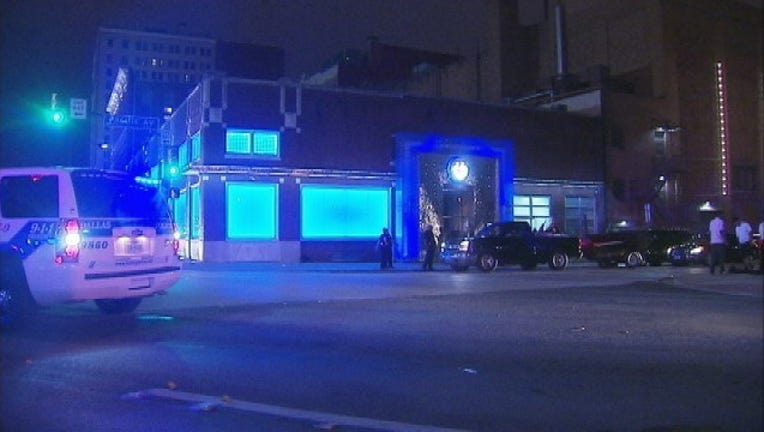 A man is in serious condition after being shot in the abdomen Monday morning.

Police responded to a call from Club Medusa in the 1900 block of Pacific Avenue where they found a man suffering from a gunshot wound. It happened around 1:07 a.m.

The victim and suspect were allegedly involved in a verbal altercation before the suspect shot the victim with a handgun.

The victim was transported to Baylor Hospital where he remains in serious condition.