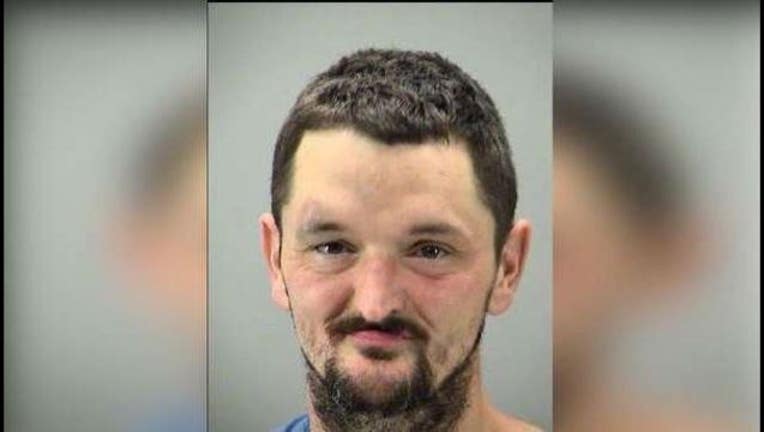 DAYTON, Ohio (FOX 26) - An Ohio man was arrested, and accused of public indecency after he allegedly exposed himself, and "violated" a parked van, according to a Dayton police report.

Police were responding to a call about a man who was "acting strange" throughout a neighborhood, when they located Michael William Henson, 35. They believed him to be under the influence of some sort of narcotic at the time.

In the police report, witnesses told officers the man pulled his pants down and inserted “his genitals in the grill of a red van” that was parked on the street. Witnesses then say the man briefly passed out in a yard, before getting up and walking away.

Hensen was identified, and located walking down a neighboring street, the Dayton Daily News reports.

The owner of the van was questioned by police, and asked if he'd witnessed the lewd act. He said he hadn't.

A public indecency charge is pending against Hensen, and he's being held in the Montgomery County jail on $2,500 bond.