Part of the incident was recorded on a cell phone and went viral earlier this week on social media.

The woman who recorded the video is Chanise Condren. She and her wife, Ashley Garner, were at the White Rock Lake Dog Park with friends on Monday afternoon.

They say their dogs were playing with the suspect's dogs when the dogs turned aggressive.

The women say the suspect, Dale Coonrod, shoved Garner and began cursing at Condren. He then knocked her phone away while she was recording, they say.

“He was angry, he was aggressive,” Condron said. “Just from the moment I approached him, and that's why my wife and friends started walking up on the situation because it went from zero to a hundred just that fast.” 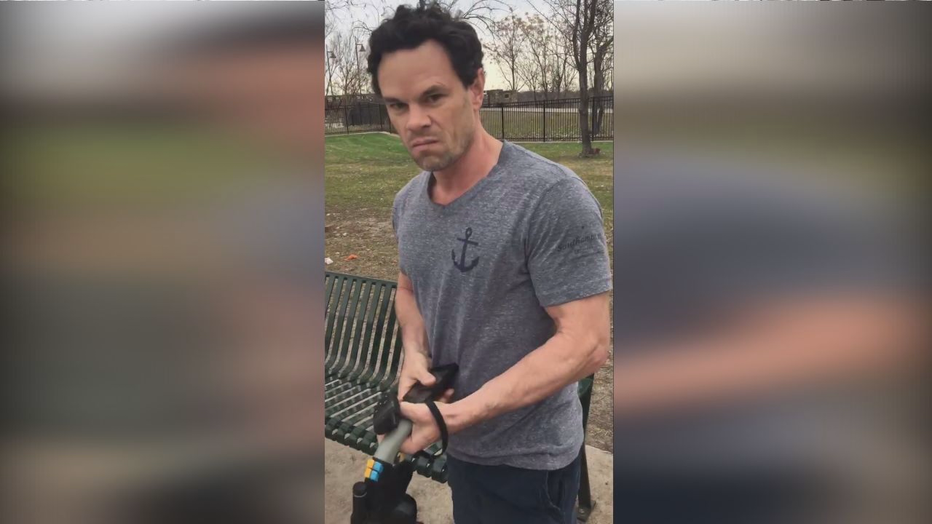 Coonrod is charged with two counts of Class A misdemeanor assault.

FOX4 reached out to Coonrod for response but did not hear back.